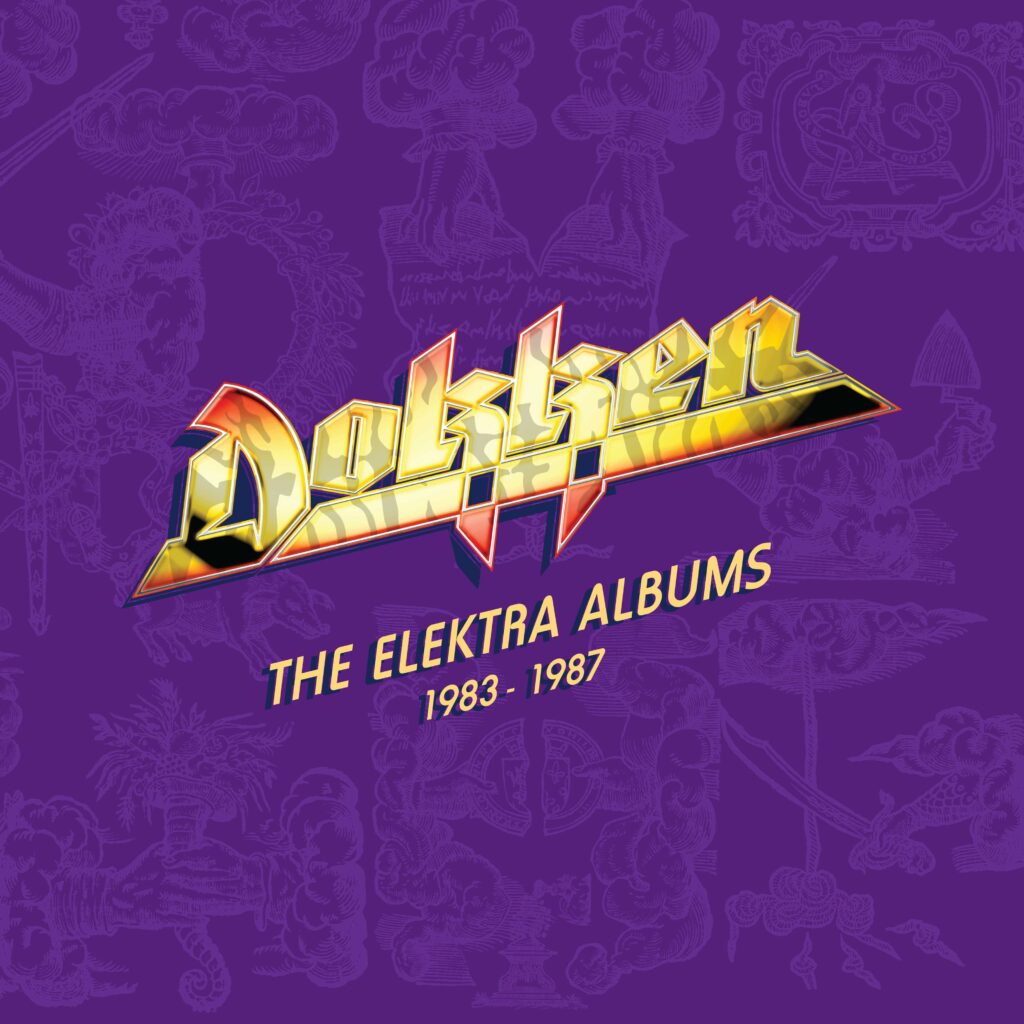 Dokken fans from around the world can rejoice with the latest box set release’s including their four classic albums. The 4 albums that made Dokken one of the ‘80s top rock bands are now being collected together as a box set (available in LP or CD formats) from BMG, ‘The Elektra Albums 1983-1987.’

Released on January 27, 2023, the limited edition set will include Dokken’s million-selling, worldwide charting first 4 studio albums (‘Breaking the Chains,’ ‘Tooth and Nail,’ ‘Under Lock and Key,’ and ‘Back for the Attack’) as a either a 5LP or 5CD set.

Hailing from Los Angeles, Dokken released a string of platinum albums throughout the 1980’s, and toured the globe with the biggest names in hard rock and heavy metal, including Van Halen, Aerosmith, Metallica, Scorpions, and Kiss.

The band had several hit singles on the Mainstream Rock and Billboard Hot 100 charts, and were all over MTV with their videos for “Breaking The Chains”, “Alone Again”, “Into The Fire”, “In My Dreams”, “It’s Not Love”, “Burning Like A Flame” and especially the Theme from Nightmare on Elm Street 3, “Dream Warriors’, where they starred alongside Freddy Krueger.

Dokken have sold more than 10 million albums worldwide, and their live album, Beast from the East was nominated for the inaugural Grammy Award for Best Metal Performance in 1989.

And now, fans will get to experience – and hear – all four classic albums in a way they had never been able to before. 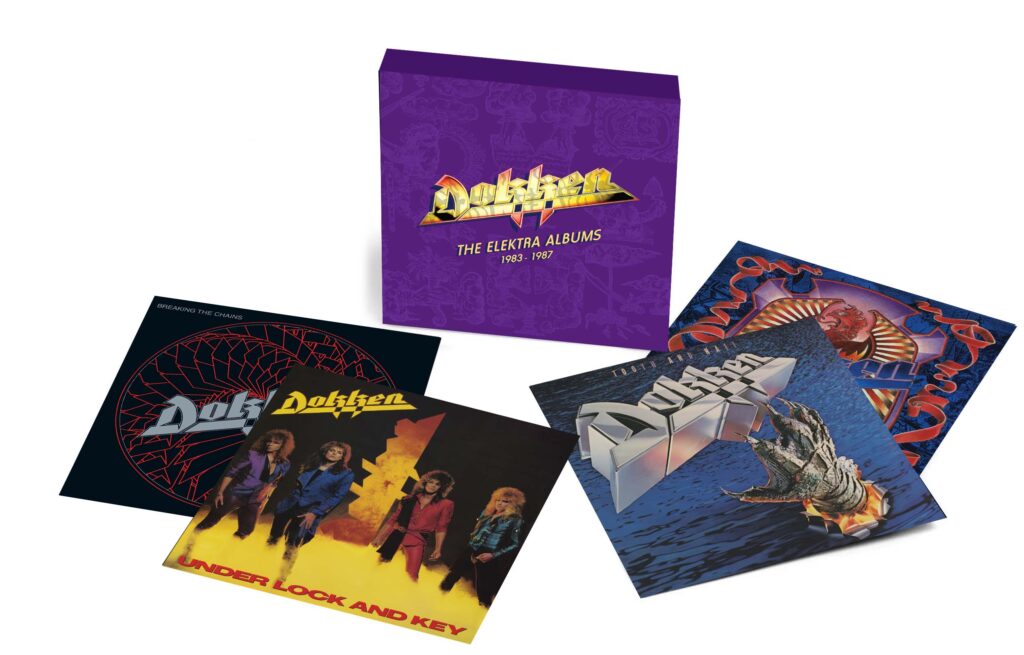