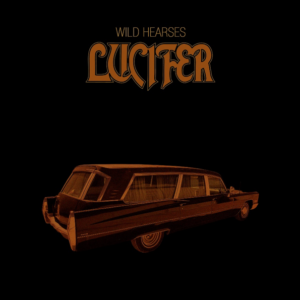 After the release of the critically acclaimed “Lucifer III” last year, the Swedish/German heavy rock powerhouse didn’t rest on their laurels. With no shows in sight they relentlessly recorded in their studios and released three vinyl 45’s – one with a weighty rendition of TOM WAITS’ “Dirt in The Ground”, one a split with KADAVAR where LUCIFER covered DUST’s “Pull Away” and one tearing up the Northern Soul nugget “Gone With The Wind Is My Love” together with Elin from BLUES PILLS.

But not only that, LUCIFER completed their new long player “Lucifer IV”.

Today we present to you the first album single “Wild Hearses”, a forerunner of what’s to come.

The group is ringing in a new chapter and dive even further into the grande realms of colossal old fashioned rock, with a severe morbid twist and certain doom.

LUCIFER invites you to take a wild ride in their 1972 Cadillac hearse past tombs and churches, down the very roads taken by Black Sabbath, Pentagram and Fleetwood Mac before them. Like the Pacific Coast Highway this road isn’t new. It’s timeless and it’s fucking beautiful.

Get psyched and watch the Lyric Video here:
“Wild Hearses” is now available on all major streaming platforms:

Connect with the band:
Home 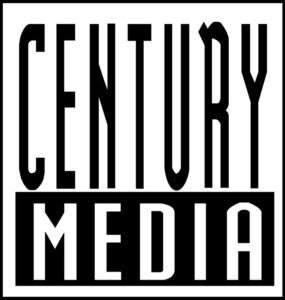