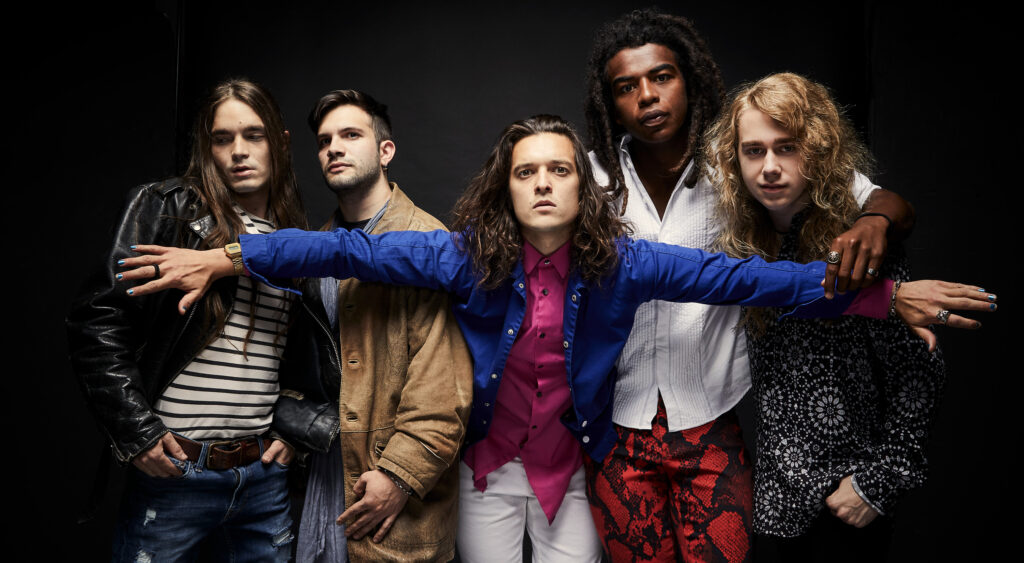 Emerging rock band Classless Act is set to open for Dorothy’s tour Gifts From The Holy Ghost Tour this spring. The band is also confirmed to open THE STADIUM TOUR this summer with Motley Crue, Def Leppard, Poison, and Joan Jett. The L.A. band will be performing cuts from their debut album, set for release later this year via Better Noise Music, including the infectious modern hard rock first single “Give It To Me.” Following their dates with Dorothy, the band will join legendary rock acts Mötley Crüe, Def Leppard, Poison, and Joan Jett on THE STADIUM TOUR this summer, as previously announced. Tickets and more information are available HERE.

The band formed in 2018 Derek Day (Vocals), Dane Pieper (Guitar), Griffin Tucker (Guitar), Franco Gravante (Bass), and Chuck McKissock (Drums) and has been on a mission ever since. The music scene is abuzz including Motley Crue drummer Tommy Lee. Tommy went on to say “I remember when we went out with Ozzy in 1984 and how it was an insane game changer!! We literally blew up after having that opportunity to play live in front of 20,000 people every f***ing night! Since then, we’ve always felt it was important to help new bands; whether it was Guns N Roses, Skid Row or so many others. This summer we’re gonna help out Classless Act.” Some pretty strong words I would say.

The single “Give it to Me” is a banger of a track perfect for those hot the summer nights that will soon be with us, oh and make sure to have your favorite beverage in hand as well. “Give it to Me” has some heavy guitar riffs, for all you guitar lovers out there you are in for a treat. The song is packed full with energy along with some killer chords from Derek Day who’s voice reminds of such talent’s like Axl Rose, Sebastian Bach, or how about some Robert Plant. The track was produced and mixed by legendary producer Joe Chicarelli, who has worked with a vast list of music icons including U2, Elton John, White Stripes and The Killers. The band reeks of good old rock and roll that will definitely take you back to our younger days.

Thrilled to be joining Dorothy on tour this spring, Classless Act’s frontman Derek Day said, “The boys and I think Dorothy really embodies the spirit and vibe of rock ‘n’ roll. And we’re so happy to do our first US tour with her. Thanks to her, music fans in 40 cities will get to say ‘I was there for the very first Classless Act show!’ Their debut album is expected in 2022.

“Rock is having a moment…and one of the groups leading the sound’s resurgence is Los Angeles’ Classless Act, who just made their first impression by kicking down the door to your earbuds with their debut single, ‘Give It To Me.’” – Hollywood LIfe 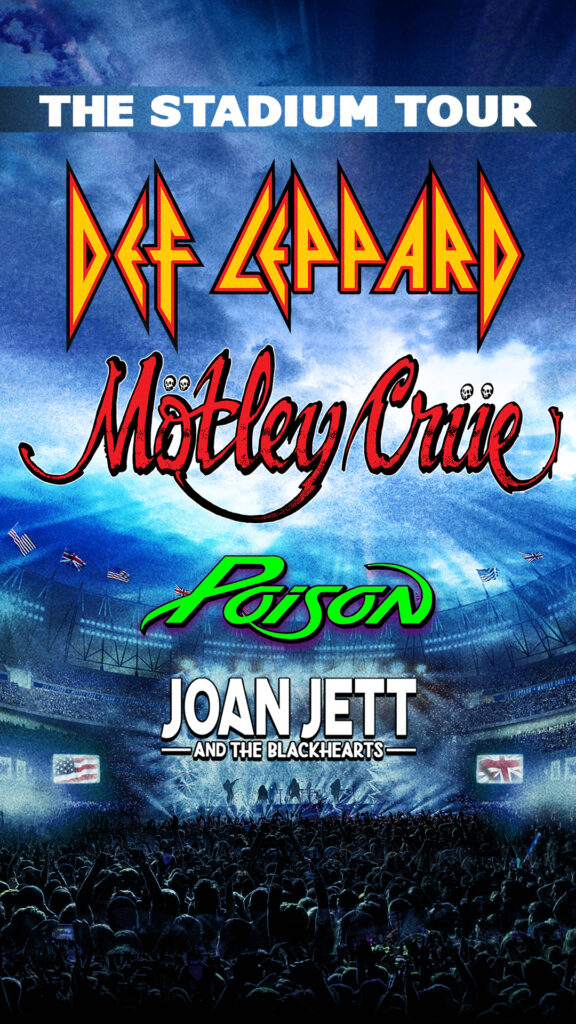 Gifts from the Holy Ghost info here:
The Stadium Tour info here:
Watch Give it to Me here:
NEW DATES ON SALE STARTING FEB. 25 AT 10 AM LOCAL TIME ON LIVENATION.COM for the stadium tour: