“’Life’s Been Good’ is the perfect follow up to ‘Vacation,’ lead singer Jared Watson commented. “It just felt right. If you like the vibe of ‘Vacation’ and that song impacted your life in a positive way, ‘Life Is Good’ is the continuation of that feeling. I think the story of enjoying life is really what Dirty Heads are all about.” 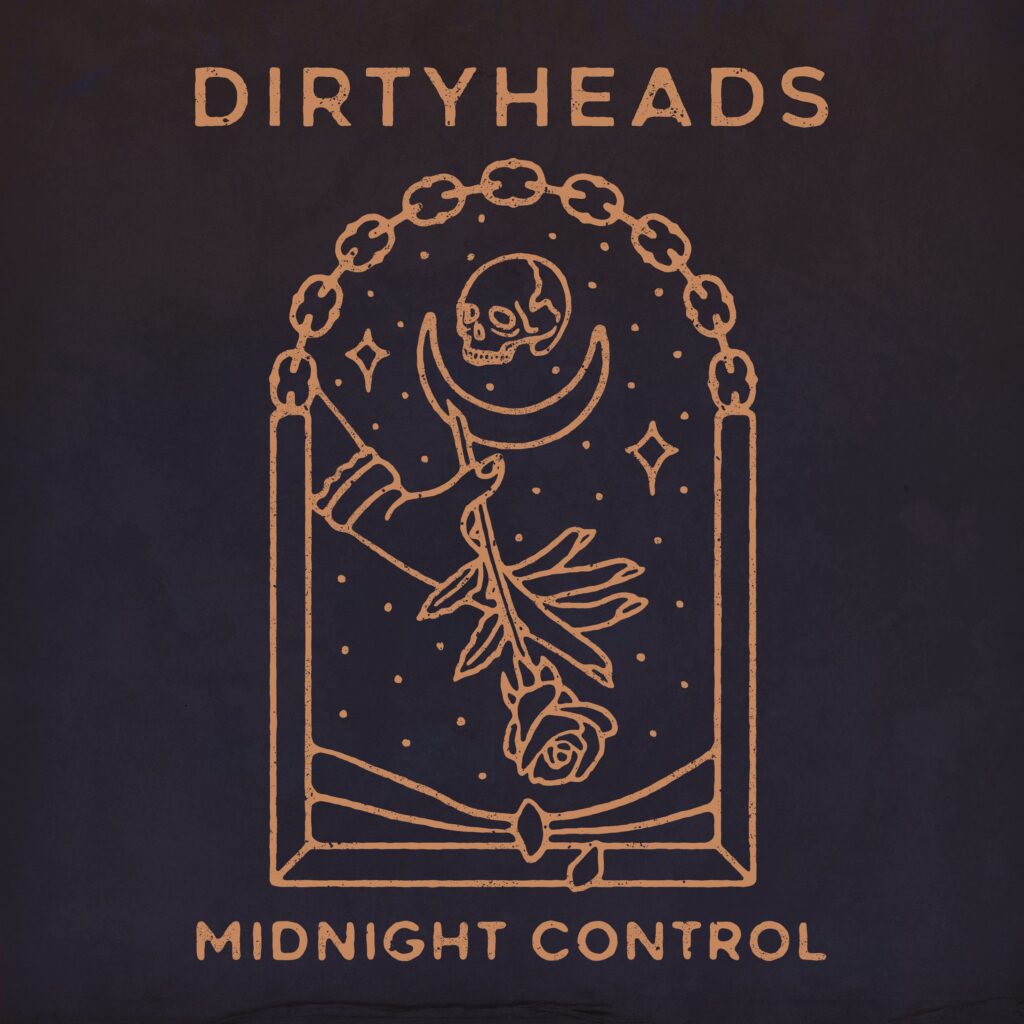 “LIFE’S BEEN GOOD,” THE FOLLOW UP TO THEIR VIRAL HIT “VACATION” (NOW AT 6+ BILLION STREAMS ACROSS SOCIAL MEDIA) CLIMBS THE ALT RADIO CHARTS WATCH THE “LIFE’S BEEN GOOD” VIDEO HERE: