Some very big names have played at the historic Saint Andrews Hall the likes of Iggy Pop, Bob Dylan, Paul Simon and NIRVANA to name a few. SAH can add Jerry Cantrell (Alice in Chains) guitarist/vocals is bringing his band in support of his new LP BRIGHTEN to SAH on March 28th. The tour kicks off at the Palace Theater in St. Paul, MN on March 24, then hitting chi-town before the Detroit stop. Tickets for the Brighten Tour are available via Jerry’s website, through Ticketmaster and wherever tickets are sold. Check local venues.

There is no getting around it this is going to be a banger of a show. Jerry Cantrell is a true showman and outright badass on the guitar. I had the chance to cover Alice in Chains when they toured with Korn and played DTE now Pine Knob and Jerry was owning the stage with some crazy shreds and just hearing the icon cords brought loud cheers and even louder whistles every time he laid down one of those crazy shreds. Jerry’s touring band for this tour includes: Tyler Bates (Guitar), Greg Puciato (Backing Vocals), Gil Sharone (Drums), George Adrian (Bass), Michael Rozon (Pedal Steel) and Jason Achilles (keys). The set will encompass songs from Brighten along with favorite hits from his catalog. 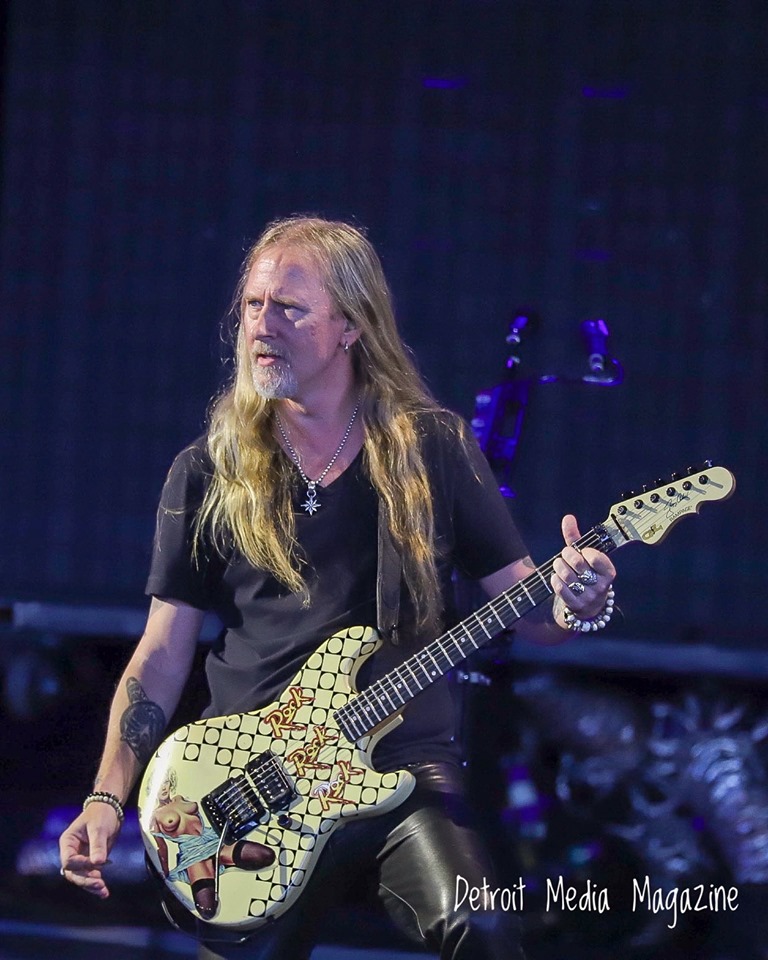 BRIGHTEN starts out with the classic Cantrell licks, no video is needed just kick back and close your eyes and your there with Jerry. I have listened to the album and I want to say my favorite is a track called SIREN SONG what a gem total AIC. This song totally brings me back to Down in a Hole and it’s fantastic. Enough about the album go find out for yourself. Jerry spent most of late 2021 celebrating the release of Brighten, including performing an intimate showcase of the songs at “An Evening With Jerry Cantrell” at the Grammy Museum in LA. Watch the live performance of “Brighten” here and stream here. 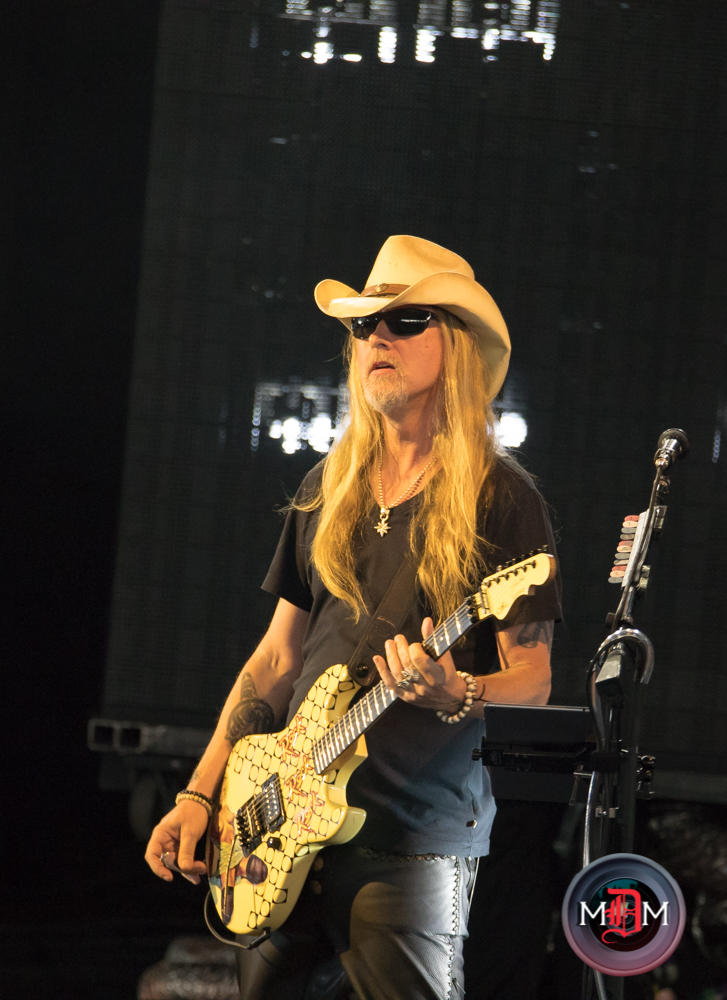 Brighten’s release was met with praise from fans and critics alike. SPIN wrote: ​​”…It’s an eclectic record fueled by a mix of acoustic and electric instruments that Cantrell used to extrapolate on themes like doubt, resiliency, and moving on from the past. Needless to say, it’s easily the most upbeat-sounding album in his lengthy discography. That’s just fine by him.”

Brighten was included on many critics’ best albums of 2021 lists including Consequence, Guitar World, and American Songwriter. 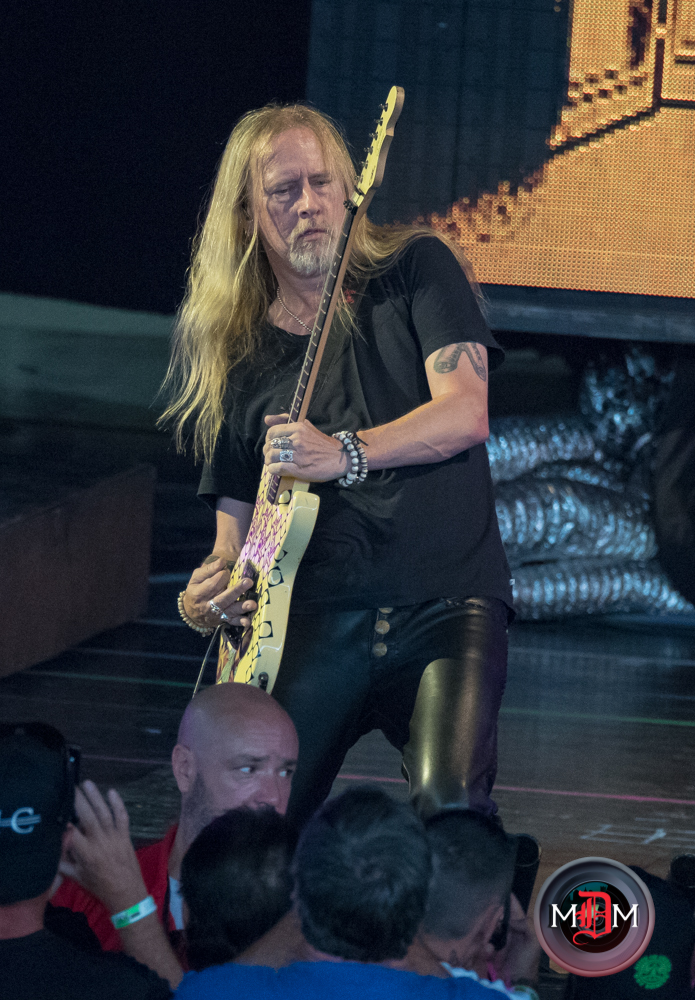 Consequence wrote “True to its title, Jerry Cantrell’s third solo album is an uplifting, shimmering acoustic rock album. Fans of Alice In Chains’ unplugged sound will find much to appreciate here… His new material is far more optimistic, while remaining directly honest. And, as expected, the guitar tones are impeccable throughout.” 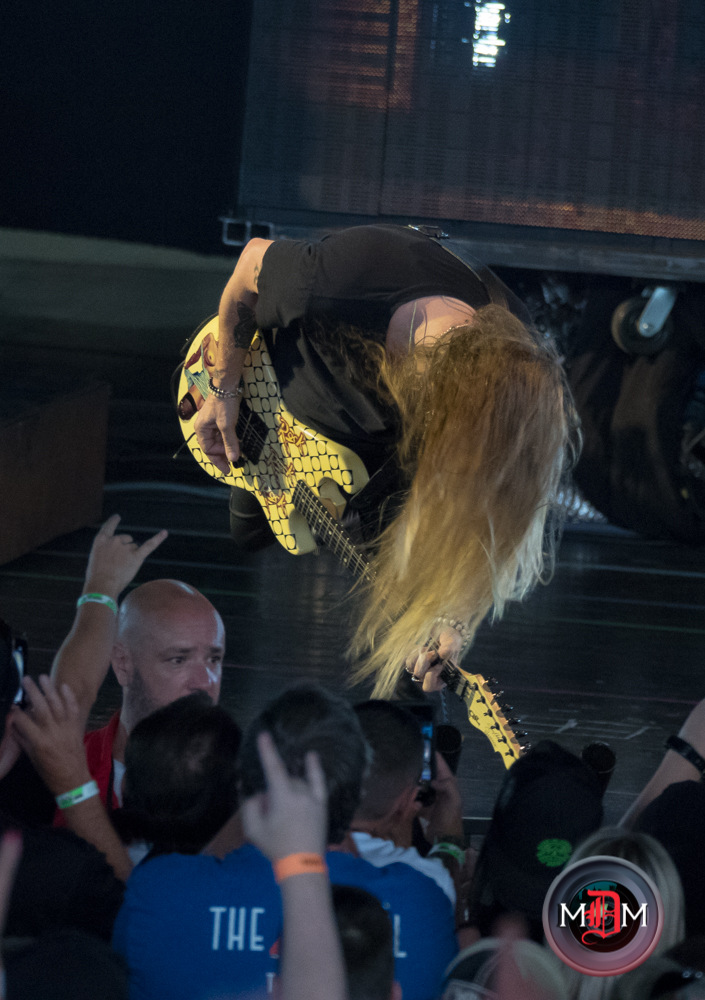 Tour info: To make this tour even more attractive for fans, Jerry recently announced special VIP event packages at each show that offer fans tiered selections of exclusive experiences. These experiences include a meet & greet and photo opp with Jerry, personal autographed items of your choice, premium merch items, and at the top tier, a signed official “Atone” Gibson JC Signature Acoustic guitar. The guitar includes a letter of authenticity. Packages start at $100 all the way to $5500 which includes the Gibson guitar. (Details about VIP packages below) 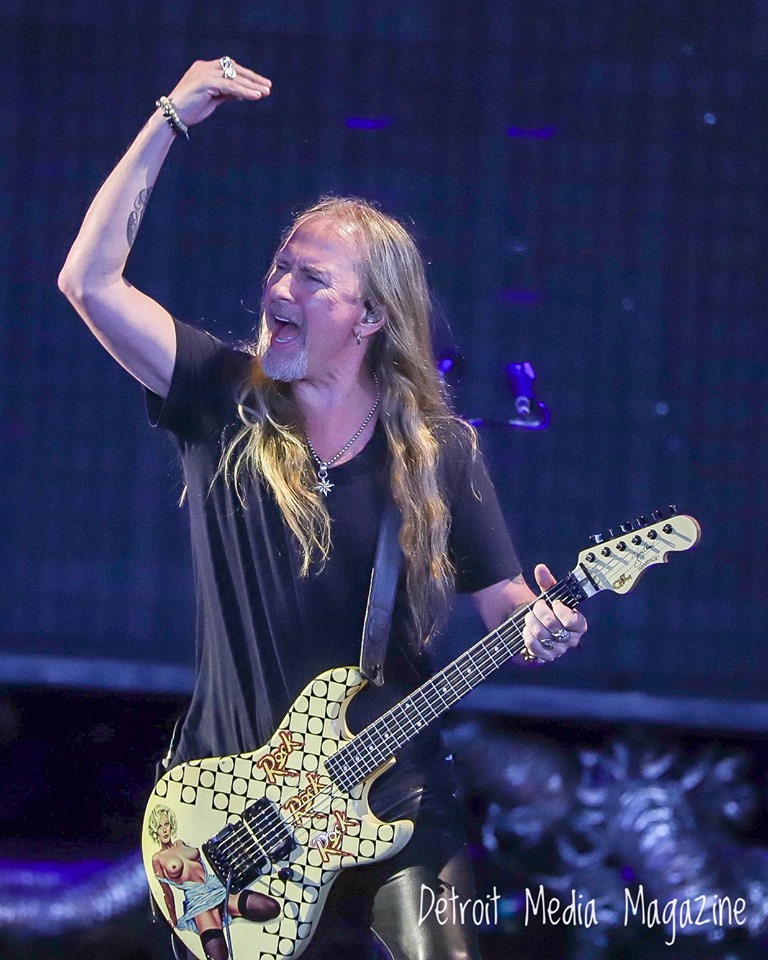