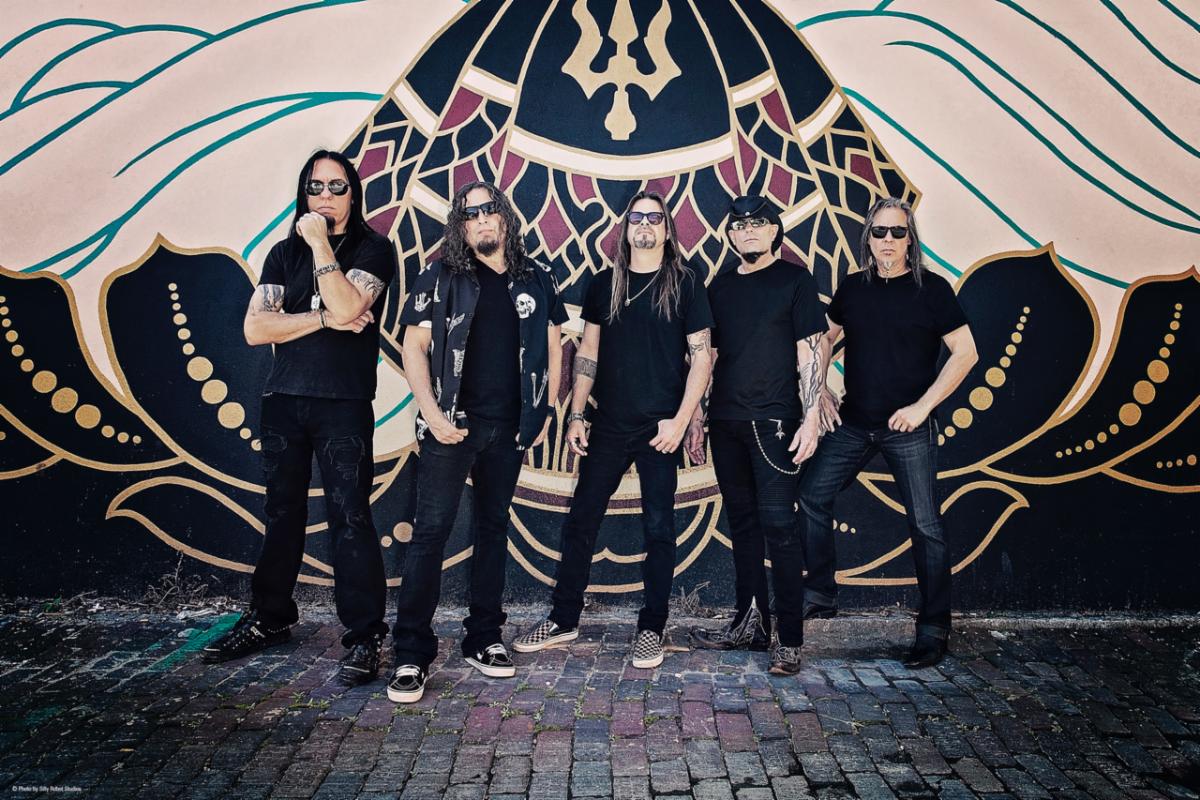 Celebrating the release of their sixteenth studio album, ‘Digital Noise Alliance’, QUEENSRŸCHE have announced the 2023 Digital Noise Alliance Tour! The band has just wrapped up a Fall run in North America supporting Judas Priest on the 50 Heavy Metal Years Tour, and will now launch their first headlining campaign in the US supporting DNA!

Commenting on their upcoming live shows, QUEENSRŸCHE share, “We are very excited to be doing this headline tour in support of our most recent album, Digital Noise Alliance!

This touring package is amped up and very much looking forward to seeing all of you! Come on out and let’s have a great time together, as live music is as vibrant as ever once again!”

Direct support on the Digital Noise Alliance Tour comes from Marty Friedman, with Trauma opening the night for each show.

In addition to announcing their upcoming headline tour, QUEENSRŸCHE have released a new music video for the track “Sicdeth” off Digital Noise Alliance. Speaking about the song and video, Todd La Torre shares: 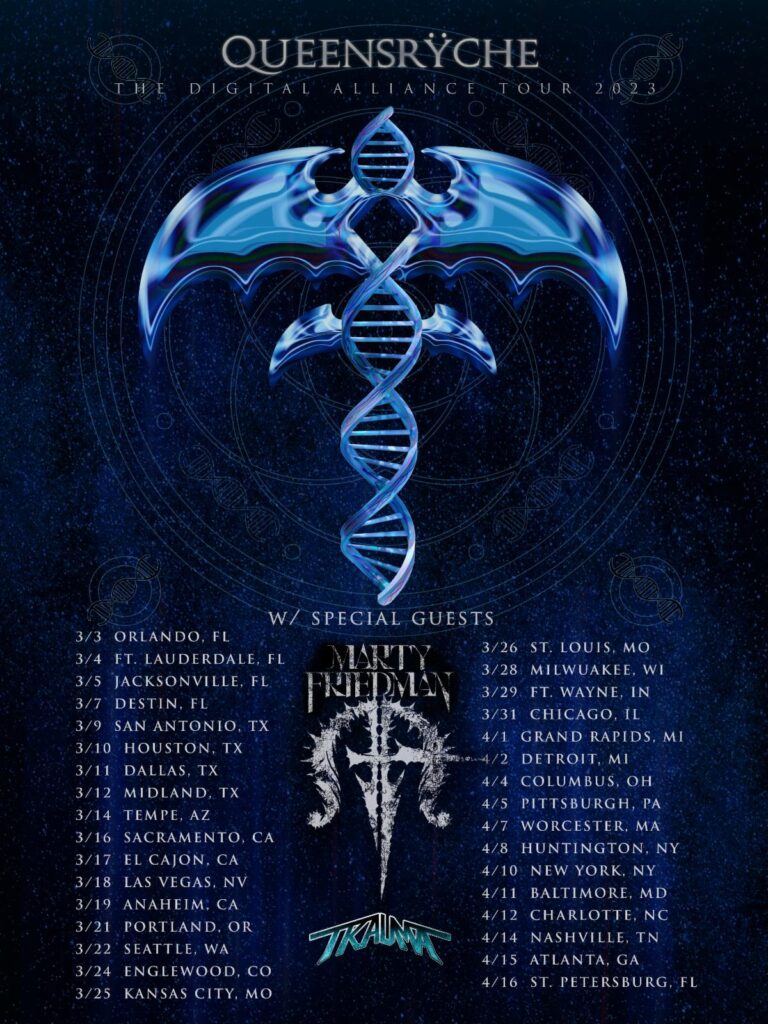 “‘Sicdeth’ is an abstract tale about convicted killers and the fallout of those attached on both sides. How can the victims’ and the assailants’ families overcome such pain? The inmate now has only their mind with which to escape. The song lyrics discretely touch on the very polarizing convicted murderer Jody Arias. The video however was more tailored to the Aileen Wuornos case.” 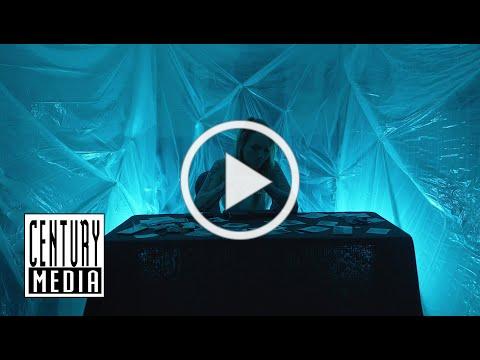