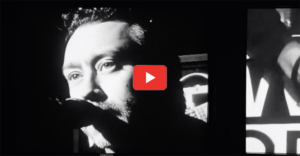 Punk rock band Rise Against is back and bringing with them the bands’ 4th studio album “Nowhere Generation” set to be released on June 4th. This will be the first with new label Loma Vista Recordings. You can Pre-Order /Pre-Save the album HERE. Rise Against debuts the “Nowhere Generation” music video, shot entirely in black and white that contributes to the cohesive cross-campaign theme of the album. The video can be viewed HERE. For the Nowhere Generation project, the band worked with the Grammy-nominated creative director Brian Roettinger (Jay-Z, Florence and the Machine, No Age) 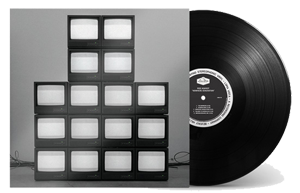 * Standard vinyl format that includes a single sleeve, dorado paper-wrapped jacket, with lyric insert featuring metallic ink; multiple special vinyl color variants for select retailers as well as the band’s webstore.
* Exclusive versions of the album, on vinyl and CD available at Target. A jacket with exclusive interchangeable inserts and special colored vinyl for the LP and a bonus Nowhere Session song on the CD. 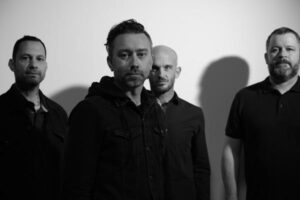