The Interrupters has released their eagerly-awaited fourth studio album In The Wild via Hellcat/Epitaph Records. In The Wild arrives alongside the video for single “Raised By Wolves.”

“In my formative years, I grew up with a lot of turmoil and abuse in the house. I had no consistent parental figures to turn to and I couldn’t trust anyone,” Aimee Interrupter shares of “Raised By Wolves.” “I ended up in a foster home and moved around a lot throughout my childhood. This set the stage for many missteps in my life. I truly feel that I was raised by wolves… in the wild. This song is me coming to terms with that and forgiving those who I expected to be there for me, while also forgiving myself.”

While the album as a whole acts as a semblance of resilience and survival, “Raised By Wolves” is the pinnacle of In The Wild and represents Aimee’s tumultuous upbringing, but ultimately signifies the strength she’s developed through those experiences. Aimee spoke with Nylon Magazine about her lifelong struggle with depression, living through abuse, and what makes her hopeful.

Despite the heavy topics addressed, In The Wild is not weighed down but rather lifted into an anthemic space that offers strength and inspiration for listeners. The Interrupters are Aimee Interrupter, guitarist Kevin Bivona, and his younger twin brothers, Jesse on drums and Justin on bass. The group recently performed their leading single “In The Mirror” on Jimmy Kimmel Live—watch their performance HERE.

Listen to In The Wild HERE 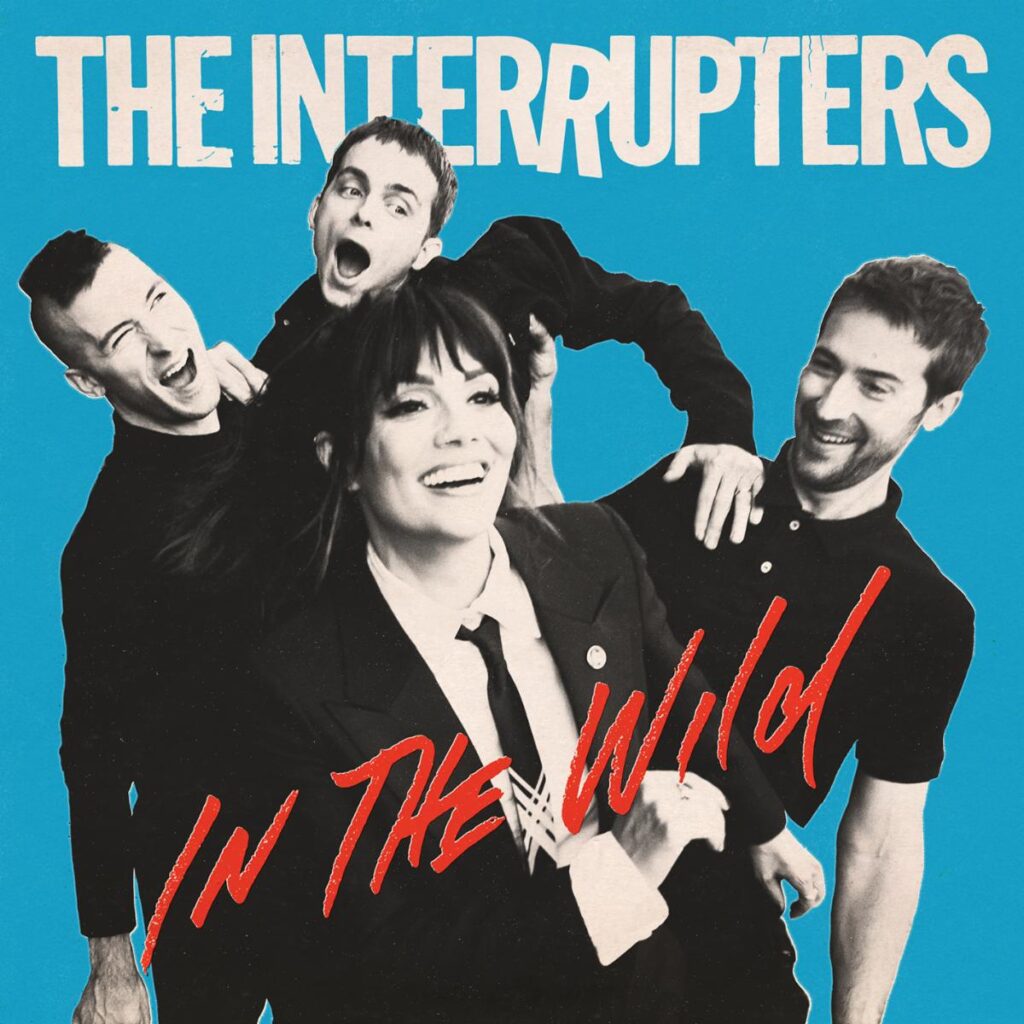