Frontiers Music Srl is proud to announce the release of the upcoming new studio album, From The New World, by the legendary Alan Parsons on July 15, 2022. Fans can get their first preview of the new album with the release of the single and music video, ‘Uroboros’ which features vocalist/guitarist Tommy Shaw of STYX. Watch the video HERE: 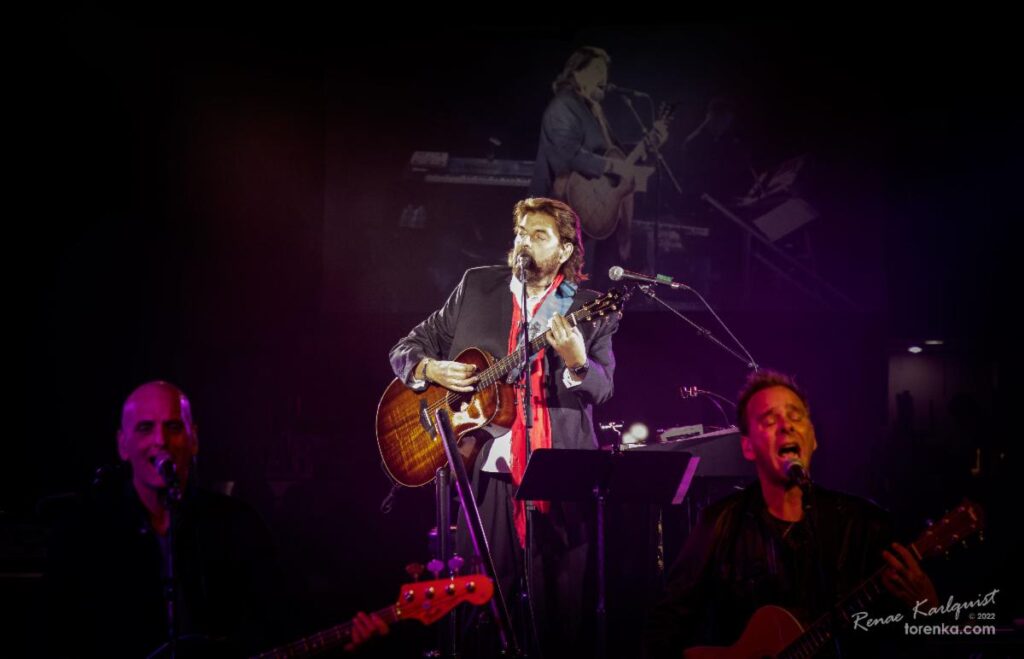 The Grammy Award winning musical icon and master of progressive rock released his previous studio album The Secret back in April of 2019. From The New World continues with the classic sound Parsons has become known for during his impressive 50+ year career by fusing progressive, symphonic, and classic rock elements together throughout this stunning new album. Guest appearances include guitar virtuoso Joe Bonamassa, and vocalists Tommy Shaw of STYX, David Pack formerly of Ambrosia, and American Idol alumni James Durbin, who blend seamlessly with Alan and his incredible band.

Alan Parsons began his career at the age of 19 as an assistant engineer at the legendary Abbey Road studios in London working with the Beatles on their albums Let It Be and Abbey Road. Those who recently saw Peter Jackson’s Get Back series got to view vintage footage of Parsons working alongside the Fab Four. Parsons would soon go on to bring his innovative style of engineering to albums by Paul McCartney, the Hollies, and Pink Floyd on their 1973 masterpiece The Dark Side of the Moon. 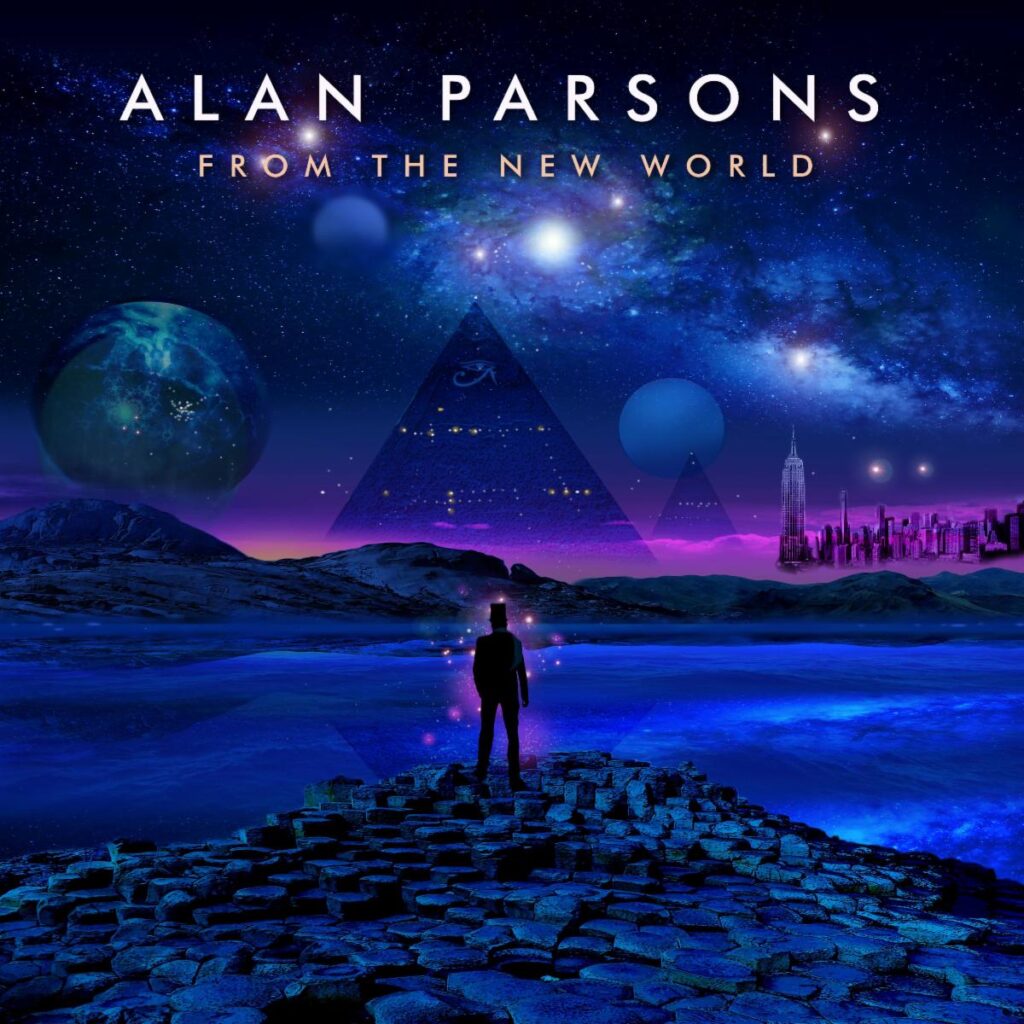