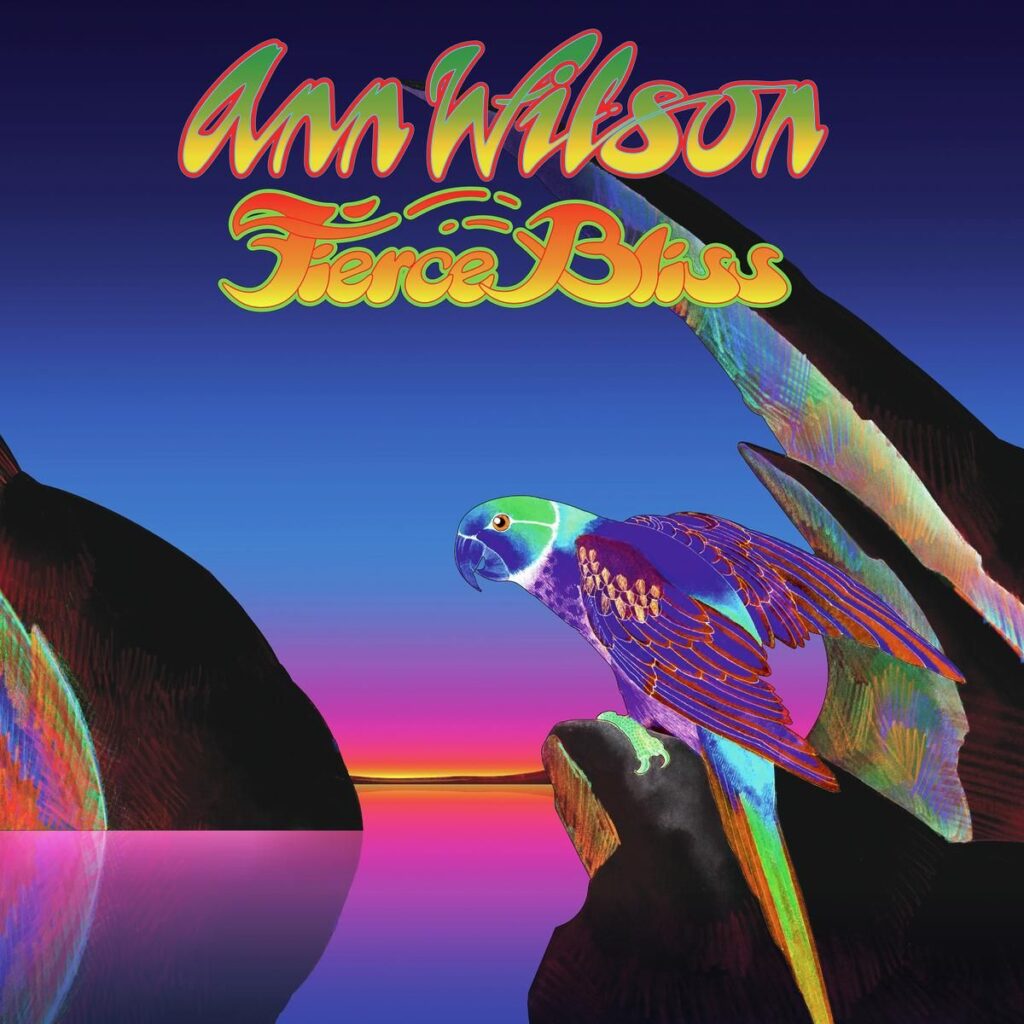 Detroit loves its music no doubt about that, the birthplace of the Motown, home to some of the most iconic names in the business, and home to some of the most historic venues in the US, that are scattered throughout the MotorCity. Music City Hall built in 1928 will welcome another icon on June 30th when Rock & Roll Hall of fame singer Ann Wilson (Heart) takes the stage. FIERCE BLISS Wilson third solo album offers such universally entertaining, engaging, honest and safe harbor from these unpredictable times. Wilson will soon be hitting the road with her new band, and make no mistake, she’s a performer at heart thus her excitement is palpable. Ann Wilson seems to be more comfortable with herself (and her art) than ever before with both Fierce Bliss and the band she’ll be touring with. “I think that for someone who’s been through as much as I have, and has lived to tell the tales, it’s okay to share my experiences,” says Wilson sagely. “I’ve heard from a lot of younger musicians and listeners too who have thanked me for staying around and for just keeping upright, just making it through, making the concessions once but not twice, and being able to live through it all with dignity.”

This show will be a must see for sure. Our friends from across the river in Canada and from all over the great lakes state will pack Music City Hall. Grab your tickets now before it’s too late. You can find more info below.