Since 2004, acclaimed rockers ALTER BRIDGE have been known for their memorable riffs, infectious vocal melodies and dueling guitar attack that has garnered them critical and fan acclaim around the globe. Now the quartet comprised of Myles Kennedy on vocals/guitars, Mark Tremonti on guitars/vocals, Brian Marshall on bass and Scott Phillips on drums are back with their most-aggressive collection of songs to date. The band’s seventh album Pawns & Kings is scheduled for worldwide release on October 14 via Napalm Records.

Pawns & Kings is comprised of 10 all-new epic tracks that are sure to garner the band new fans around the globe while satiating their fervent supporters that have been patiently waiting for new music from the band. Pawns & Kings found ALTER BRIDGE reuniting with longtime collaborator and producer Michael “Elvis” Baskette to create a collection of memorable new additions to band’s impressive catalog. The epic closing title track “Pawns & Kings” will be available via all digital service providers around the globe at midnight local time tonight. 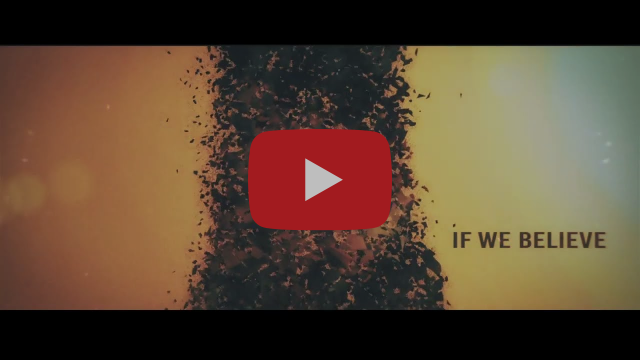 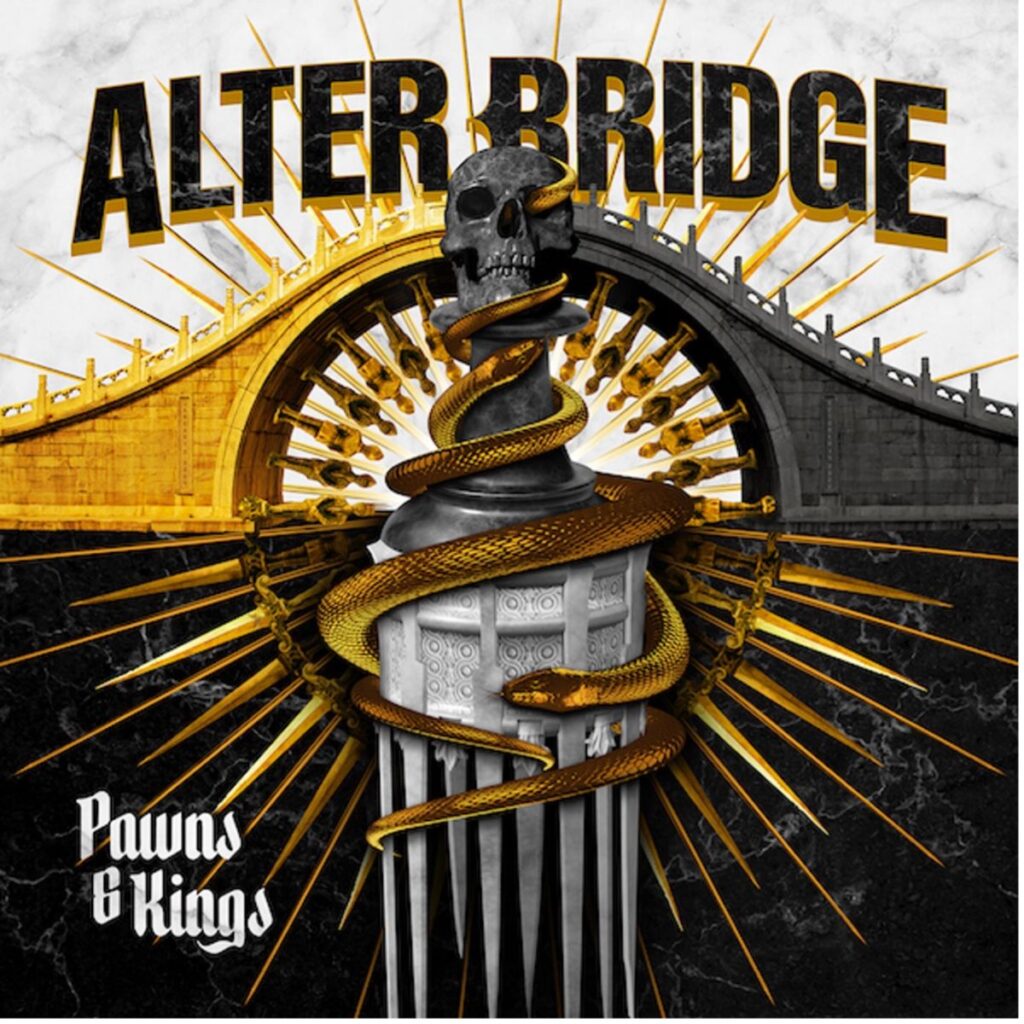 Alter Bridge will be touring extensively in support of Pawns & Kings. The band has already announced a tour of Europe for November and December that will make 25 stops over the course of six weeks. The tour kicks off November 1 in Germany and will make stops in Denmark, Sweden, Spain and others before it wraps on December 12 at O2 Arena in the United Kingdom. Longtime friends Halestorm and Mammoth WVH will lend their support on the upcoming European tour. More information on all tour dates and links to tickets can be found HERE: