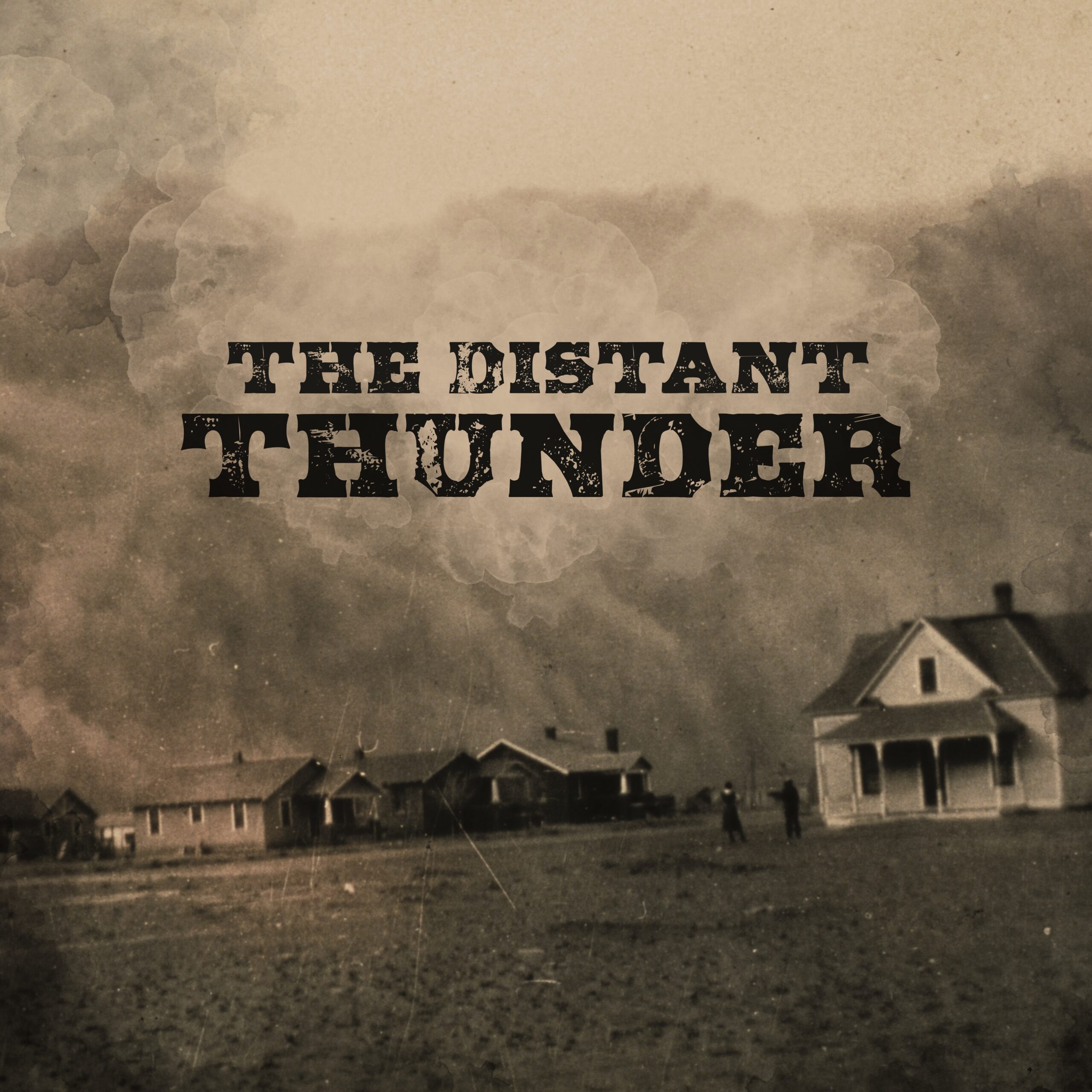 The most famous anonymous singer in America Joe Cerisano (TSO, Silver Condor) and hit songwriter Marc Blatte (the Four Tops, Celine Dion, Kenny Rogers, Bruce Springsteen) have teamed up for The Distant Thunder. This duo not only shared responsibility for “Hands Across America” but also were critical to the success of the most iconic commercials–GE, Army, Navy, Sprite, Miller–you have ever heard. Now they have come together and created an amazing slice of Americana with standout tracks like “Healing Hand” and the latest single, “I’d Rather Be Dancing.”

Blatte has penned the Grammy nominated Top 40 song “When She Was My Girl” by the Four Tops as well as songs by Celine Dion and Kenny Rogers. “When She Was My Girl” will also be making an appearance on the brand-new Bruce Springsteen covers album, Only the Strong Survive, due out in November. As Blatte states, “Bruce singing my tune “When She Was My Girl,” which was a hit by The Four Tops forty years ago, is nothing short of miraculous. I’ve always been a huge fan of his. Early in both of our careers, we spent some time, just Bruce and I, watching The Honeymooners at the Power Station, yucking it up like a bunch of knuckleheads!”

Cerisano started his career on Columbia Records with Silver Condor alongside guitarist Earl Slick (David Bowie, John Lennon). He went on to do duets with Gloria Estefan and Plácido Domingo. He was guest vocalist with Blue Öyster Cult and Korn. Cerisano fronted Trans-Siberian Orchestra during the early years that led up to their massive worldwide appeal. Joe reflects back on that time, “Being one of the founding members of TSO was one of the best experiences of my career. From being on the first two albums to touring for four years and seeing it grow, from small theaters to Madison Square Garden was amazing. To be inside of that was something to behold. Paul O’Neill and Bob Kinkle, the creators, were geniuses on top of being my friends. Just watching them was a treat.”

The Distant Thunder album is out November 18. They strip it all down for a real rootsy American album filled with emotion and heart wrenching lyrics. You can hear the first two singles, “Healing Hand” and “I’d Rather Be Dancing,” now and pick up your advanced copy. 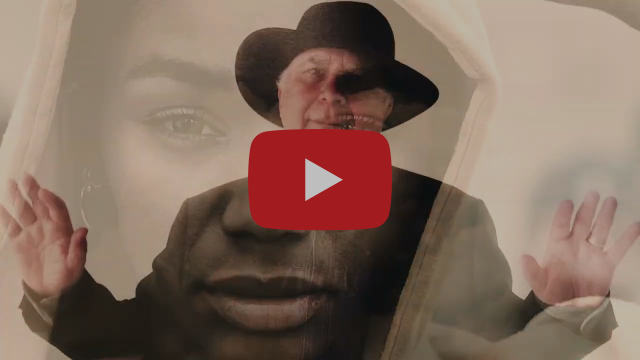