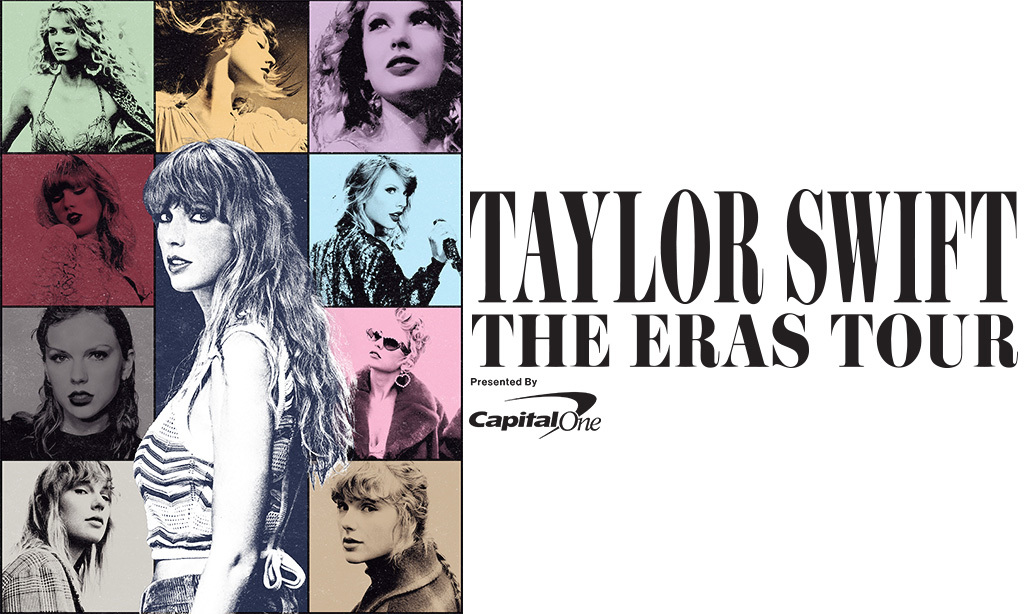 Taylor Swift has announced a new tour. The US leg of “The Eras Tour” kicks off in the spring. “I’m enchanted to announce my next tour: Taylor Swift | The Eras Tour, a journey through the musical eras of my career (past and present!),” Swift wrote on social media with the announcement. “The first leg of the tour will be in stadiums across the US, with international dates to be announced as soon as we can!”

She also wrote that she was “Feeling like the luckiest person alive because I get to take these brilliant artists out on tour with me,” as she announced that fellow artists Paramore, Beabadoobee, Phoebe Bridgers, Girl in Red, Muna, Haim, Gayle, Gracie Abrams and Owenn would be joining her.

“I can’t WAIT to see your gorgeous faces out there,” Swift wrote. “It’s been a long time coming.”

The tour is set to start on March 18 at the State Farm Stadium in Glendale, Arizona and wrap August 5 at SoFi Stadium in Los Angeles.

Thanks to her new album “Midnights,” Swift became the first artist to simultaneously claim all top ten spots on the Billboard Hot 100 list.

Taylor Swift will be performing two shows here in downtown Detroit on June 9th and 10th at Ford Feild the site of here last massive tour, the Reputation Stadium Tour.