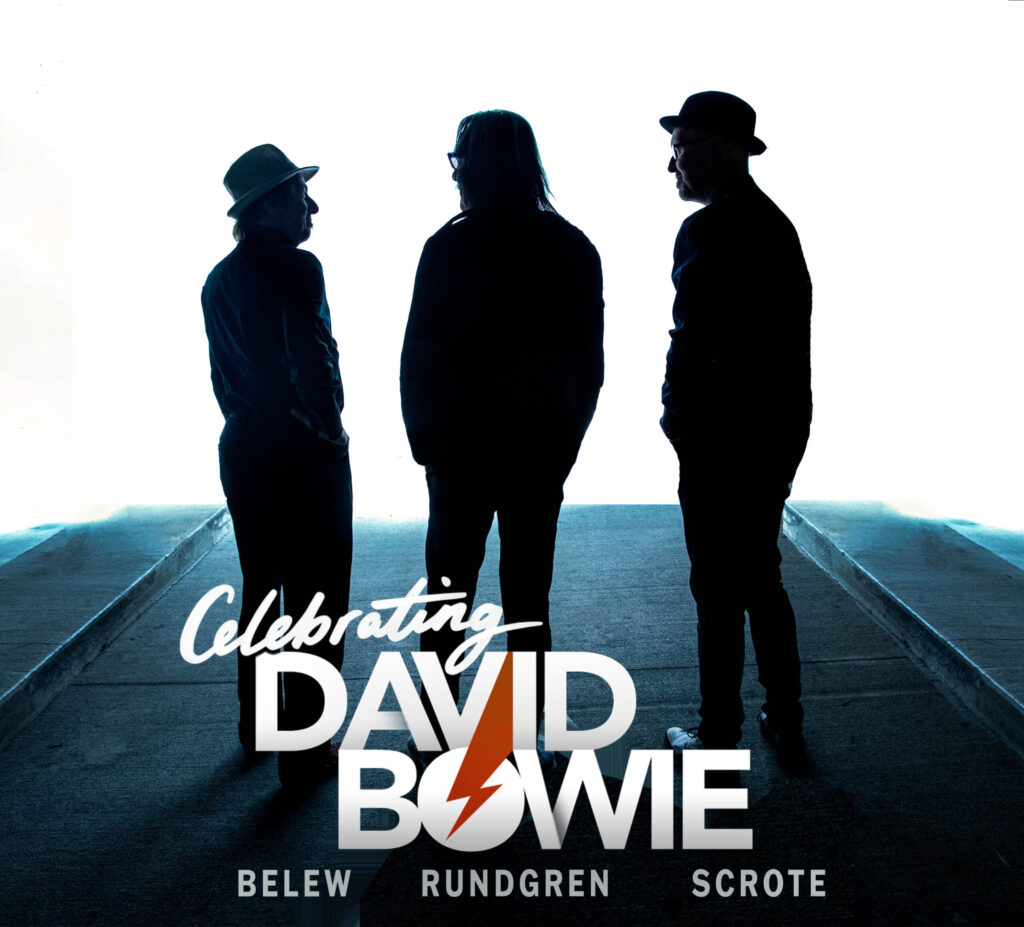 The tour will be celebrating music education in partnership with Todd Rundgren’s Spirit of Harmony Foundation which advocates for the moral imperative of music education for children. Volunteers will be at all shows to provide music fans the opportunity to learn of their grassroots work and how they can get involved in their communities.

Stay tuned for additional confirmed performances will be announced in the coming weeks. 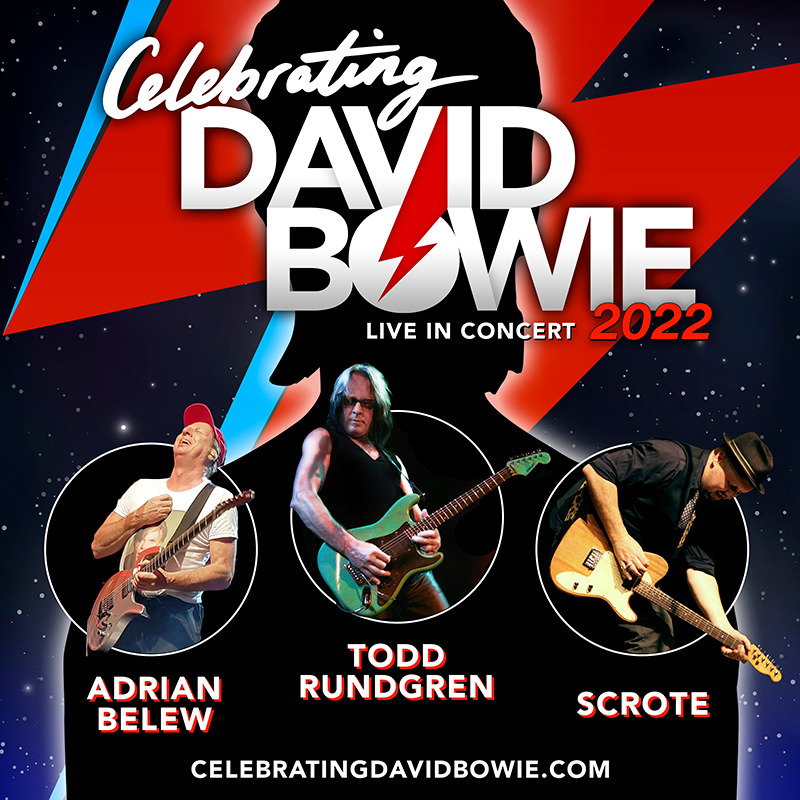