It’s due out August 12 on their label, Fuzze-Flex Records via AMPED Distribution, and pre-orders are available now on CD, vinyl and digital formats everywhere music is sold which include an instant download of the first single out today, “All Our Pieces.”

A lyric video for “All Our Pieces” premiered on SPIN.com yesterday and can now be seen on the band’s official YouTube page. SPIN.com describes the new album as a “…masterful pop-rock effort…” and as Ed Roland explained to them about the song, “you got to go to that point where you say we’re not clicking on all cylinders but we’ll get there, you know it’s there because you had it before.”

VIBRATING sends the band’s artistic spirit into the next stratosphere. All ten songs positively pulsate with the boundless energy that has been COLLECTIVE SOUL’s aural calling card for over three decades. From the propulsively gnarly kiss-off of “Cut the Cord” to the reflective midtempo jangle of “Take” to the heart-wrenching reality check of “Rule No. 1” — replete with a soaring string section, no less! — to the choir-backed emotional crossroads of “Where Do I Go,” VIBRATING contains 42 minutes of irrefutable sonic evidence of a band wholly uninterested in sitting still.

“I think we’re on a roll,” observes Ed Roland, the band’s frontman and chief songwriter. “We’re not afraid to stretch the boundaries, but we do know how to stay in our lane when we need to. Sometimes, though, we just have to go faster.” As he continues, “Our fans have been waiting for VIBRATING for almost three years now, and I can’t wait for them to hear it. They’re excited because both SEE WHAT YOU STARTED and BLOOD set such a high standard for where we’re going as a band, and it’s only going to continue getting better with VIBRATING. I really do believe that.”

Seeing eye to eye, and ear to ear, is part of the secret sauce of why COLLECTIVE SOUL continues to both record and play together at an uncompromised level of high quality. “That’s the end goal for everybody in this band,” agrees Roland. “Just because I write the songs doesn’t mean I’m the only one who wants it all to come out right. We all want it to be right, and that’s because this is a band that acts like a band.”

Meanwhile in touring news, in addition to various headlining shows, the band will join forces with Switchfoot–for the very first time—for a massive summer tour that will launch Friday, July 15 in Gary, IN at the Hard Rock Casino. Ed Roland can’t wait to get the tour started. “It’s always a thrill to go on tour, but this year is going to be so special because we get to be with not only our friends but a great band, Switchfoot! Southern boys meet Southern California boys, which will be a fun time for all!” 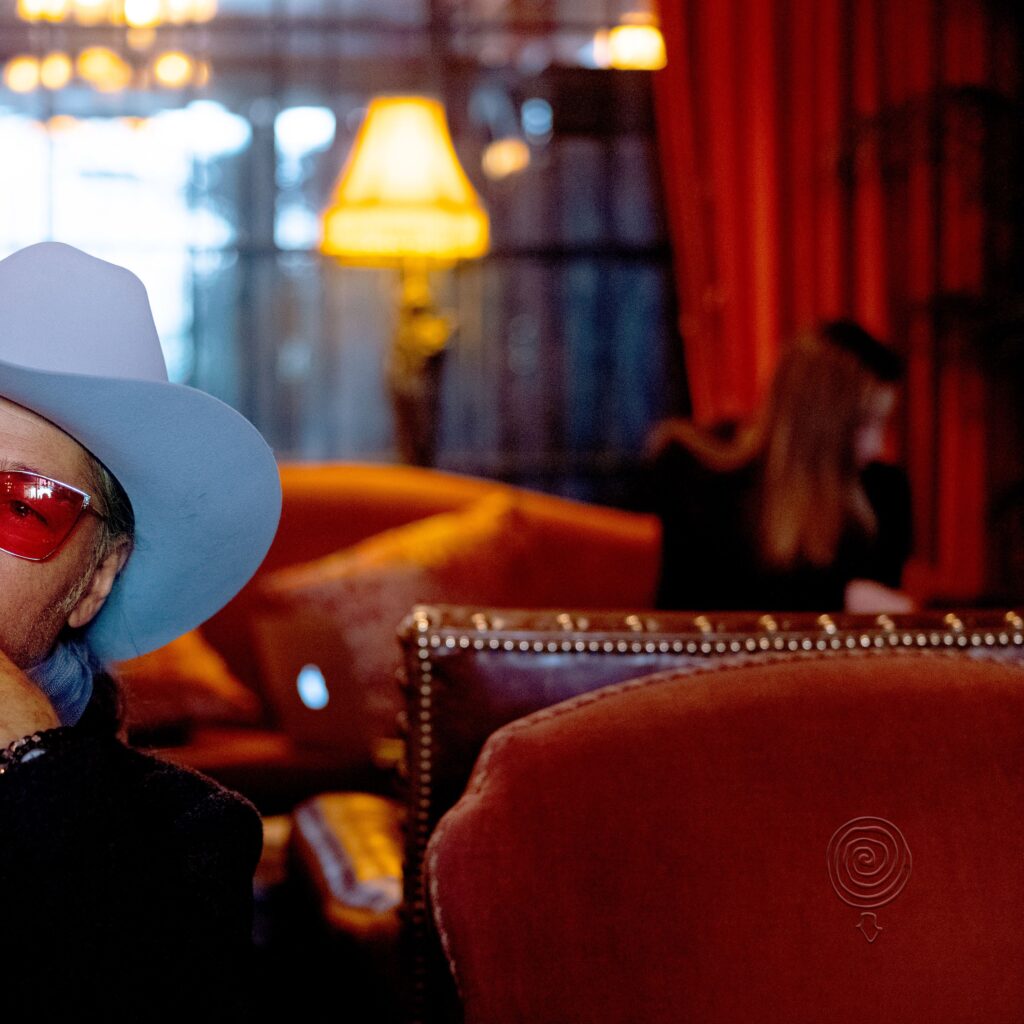