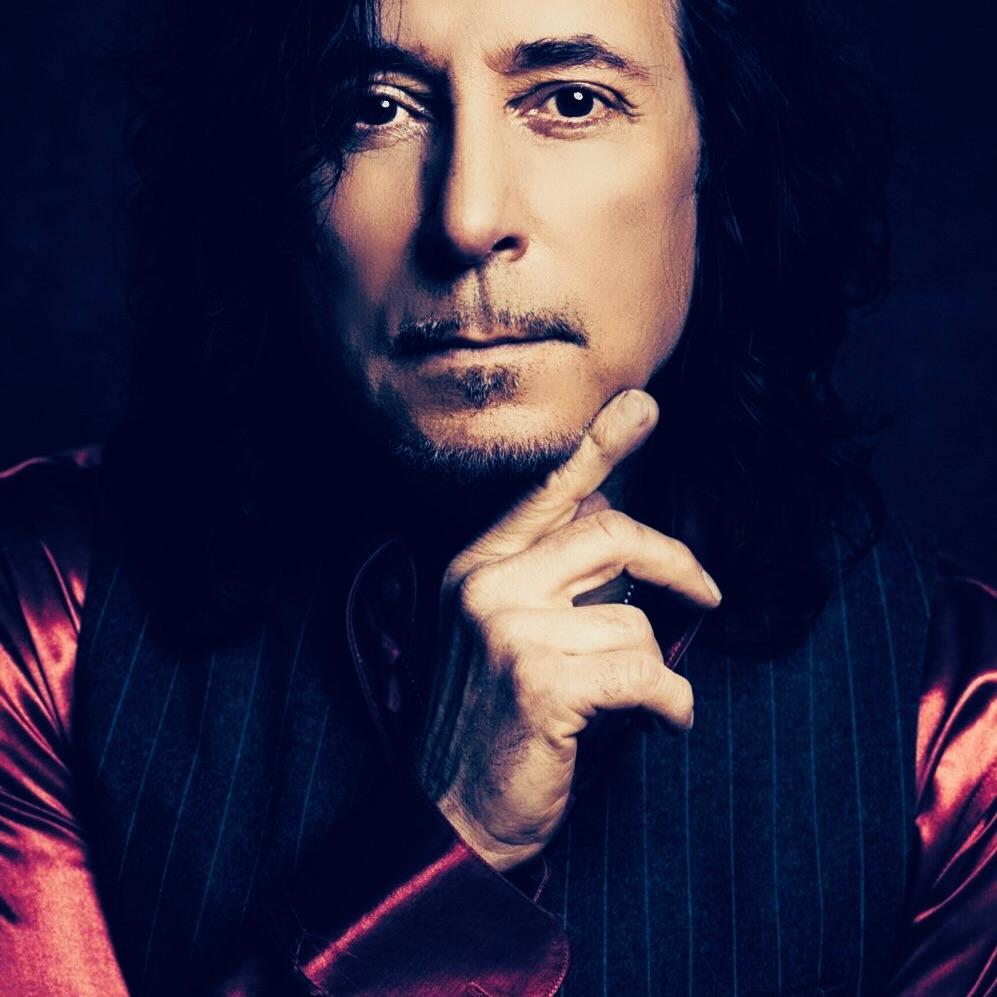 Steve told Rolling Stone that in creating this new LP, he reached a new level of artistic authenticity: “I put together an album that I’m super psyched about. More than anything ever, I feel like I’ve found my voice. I don’t think I’ll get the comparisons to Steve Perry. As wonderful a compliment as that is, I feel like I finally found something that sounds like me both writing-wise and performance-wise.”

“Bated Breath” begins with a whisper showcasing Steve’s unmistakably recognizable vocals then builds over the emotionally charged orchestration, guitars, keys, and drums throughout until the climax of the final chorus.

Lyrically, the song delves into heartache, longing, and love, while remaining hopeful for the future. “Bated Breath” was co-written by Steve with Craig Pullman and Adam Holland with Co-Lyricist Susan Piazza.

Lyrically, the song delves into heartache, longing, and love, while remaining hopeful for the future. “Bated Breath” was co-written by Steve with Craig Pullman and Adam Holland with Co-Lyricist Susan Piazza.

Steve explains how the song was created, “…we knew we were onto something very special because the goal for me was to have the lyrics match or surpass what I felt we had achieved musically. Dare I say it, but Susan added the “woman’s touch” and another important perspective to the narrative elevating the song to a whole ‘nother level that would have been unattainable without her input. I had those all important goosebumps because in my experience writing with the likes of Jon Cain and Neal Schon, that any less than our very best was no longer good enough. You had to reach for the Moon.”

“Bated Breath” speaks to the heart telling a relatable story that hits emotionally and as Steve adds, “You should feel it in your soul. An emotional connection with the listener. That’s the songwriter’s goal and dream, and I am that dreamer.”

Steve will be touring the US throughout the Summer and Fall performing original music as well as well known Journey hits. 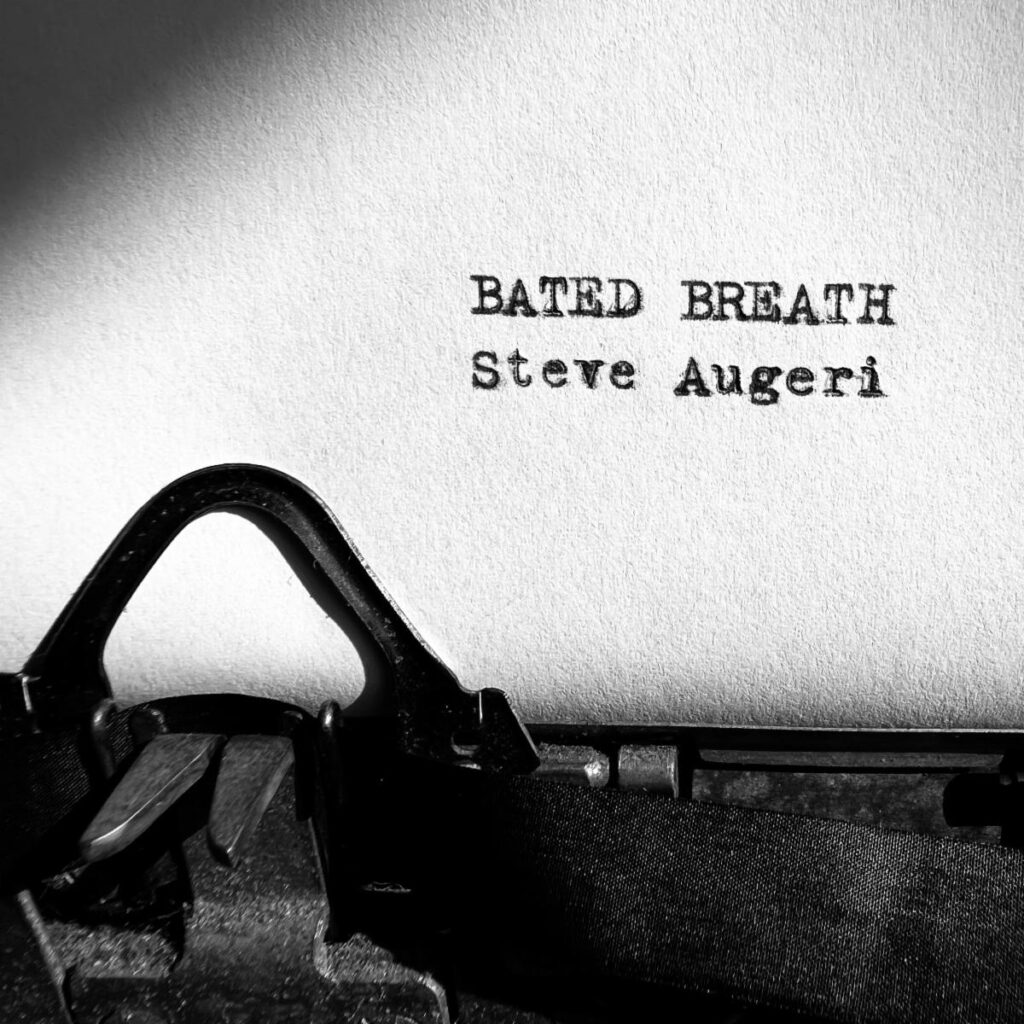