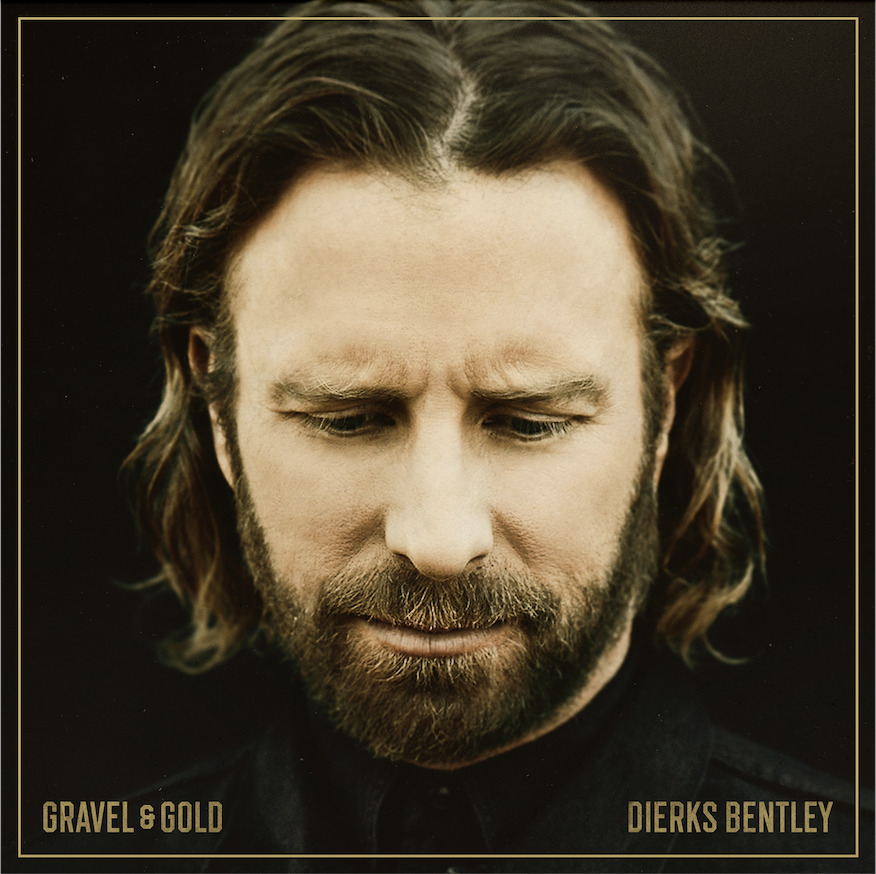 There comes a time in any climb up one of Colorado’s famous 14,000 foot peaks when, after a few hours of striving, you pause on a ledge, turn around, and marvel at the vista and the ground you’ve covered. That’s where Dierks Bentley finds himself, 20 years into an exceptional career in 21st century Country music, with plans to release his 10th studio album GRAVEL & GOLD on Feb. 24. It’s a diverse, 14-track album about perspective and self-awareness at many levels from the personal to the professional. It’s also a testament to the many strains of country music Bentley has mastered and cultivated in his career, from the arena shaker to the barroom weeper to the bluegrass fireballer. GRAVEL & GOLD is a story of renewal, family, persistence and devotion to making the music as authentic and lasting as it can possibly be. Fans can now pre-order GRAVEL & GOLD and access its first available tracks “Gold,” “High Note” feat. Billy Strings and now “Same Ol’ Me” here.

“It’s been four years since I put out an album, and part of the reason for that is that I wrote and recorded two records that I didn’t feel were good enough and had to start over…twice,” explains Bentley. “I’m going to be able look back on it for the rest of my life and be like, yeah, that was harder than I thought it would be, but zero regrets. I had to get it right. That’s the Gravel & Gold of it all.”

With a mix of long time collaborators, Bentley finds himself as a producer for the first time with GRAVEL & GOLD. In its opening track “Same Ol’ Me,” out today and available as a live video at 12:00P CT here, Bentley recognizes that midlife demands adjustments and adaptations – as well as nurturing the inner fire of the 18-year-old country music fanatic who first arrived in Nashville in the 1990s. “Heartbreak Drinking Tour” calls on country music’s capacity for telling stories, “Something Real” reasserts the importance of holding on to integrity and self in a world of pressures, while “Still,” is a spacious and lovely meditation on staying spiritually grounded, largely through the power and freshness of nature. “Cowboy Boots” features Ashley McBryde with sharp writing about a timeless but humble subject, while “Beer At My Funeral” gives the album a jab of Roger Miller humor at 21st century arena scale. “Gold,” the album’s first single hits the core theme of perspective with a road-trip vibe and wisdom earned only by putting in the years and the work, and a similar gratitude for connection and life’s gentle gifts can be found in “Walking Each Other Home.” The final track is an intimate circle with Music City’s greatest pickers trading licks and laughs on the witty song about getting high, “High Note” feat. Billy Strings alongside Jerry Douglas on dobro, Sam Bush on mandolin, Charlie Worsham on guitar and Bryan Sutton on guitar and banjo.

“Selfishly I’ve always wanted to have my cake and eat it too,” says Bentley. “I’m in the bluegrass space. I’m in the traditional country space. It’s always been important to me to have the love and support of this community in Nashville, particularly the older establishment and the Opry – and to know that I’m able to do that but also get out on the road and play the big venues too? It doesn’t get any better than that for me.” 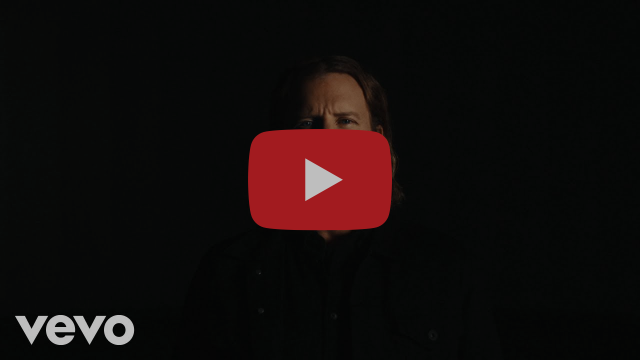