Today, Atlanta-based rising alt-pop artist Forrest Isn’t Dead, who draws parallels to such acts as The Cure, Gorillaz, Tame Impala and Joy Division, has released his debut full-length album, The End Of Everything, via Madison Records. PRESS HERE to listen. The 12-track collection, produced by Forrest along with Tanner Hendon, Wyatt Oates, Matt Vassy, and Wes Green, features the recently released singles “Heaven,” “Earth,” “Wash Away,” “Goodbye” and “Born or Made.”

“I really want you guys to understand that when I started making music at the age of 12, I knew that this was going to be the only thing I was going to do with my life,” shares Forrest. “I started off recording myself on a stolen $25 Walmart microphone and a busted laptop with comforters pinned up in the closet at my mom’s house. I have had a lot of ups and downs and a lot of very low points in my life with drugs, depression, suicide, and not putting my best foot forward in life. And then, just in the last year, I have had billboards with my face on it in my city, I’ve charted for Alternative music in America, I’ve sold out shows in the city that raised me, and now I’m putting out my first official album. It has been an amazing journey thus far. Thank you to all of my team, all my friends and family, and all of my fans who have helped us on this ride and given my life purpose over the years. I love you all.”

Forrest Isn’t Dead is on the road throughout the Southeast this year supporting the release of The End Of Everything. Upcoming shows include a run of dates from September 20-24 with Tayls and an official album release show for a hometown crowd in Atlanta on October 1. See below for all dates and visit here: for more information. 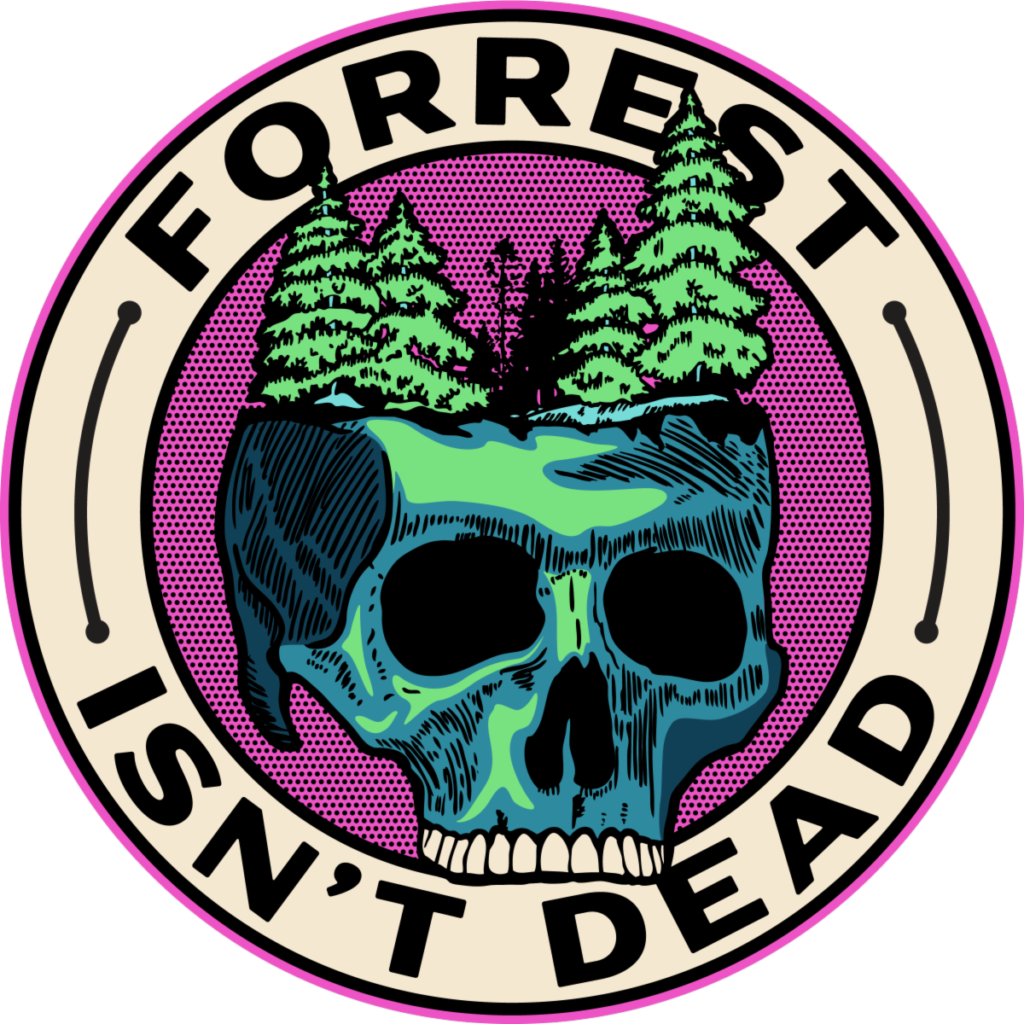