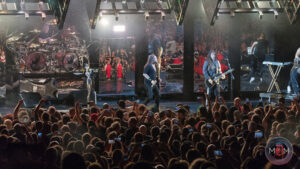 The 2021 concert season is starting to ramp up again and with the COVID restrictions slowly easing up here in Michigan, KORN will be making a late summer stop here at the DTE ENERGY Music Theater. Today KORN announced they are hitting the road with STAIND on a month-and-a-half-long trek that kicks off in West Palm Beach, Florida, on August 5th. The 28 cities tour will wrap up at the Louder Than Life festival in Louisville, Kentucky, on September 23d. Tickets go on sale this Friday May 14th at 10:00 a.m. local time. The August 31st show at DTE will also include Fire From the Gods. Also on the tour will be the band ’68 not scheduled to make a Detroit stop.

Korn released “THE NOTHING” the band 13th studio album released back in 2019 just a few months before COVID-19 shut down the music industry and the world for that matter has some killer tracks. Additionally, Staind was celebrating the 20th anniversary of their 2001 opus, Break the Cycle, so fans can expect to hear a number of tracks from that album. KORN fans will have a chances to see them live before the DTE show. KORN and STAIND will be playing the UPHEAVAL Festival in Grand Rapids, Michigan in July on the 16th a Friday night, a total headbanger to start your weekend of right. There is no doubt concert goers will be ready to let some steam off. 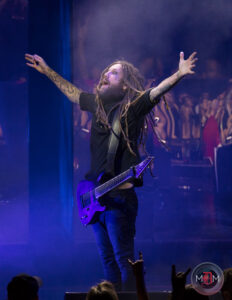 Pre-sale tickets will open on May 13, with the general admission on-sale beginning on May 14 at livenation.com. 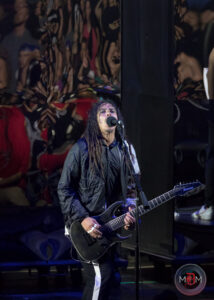 Watch the ” Can you hear Me” here 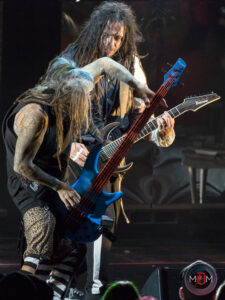 STAIND Official
’68
Fire from the Gods 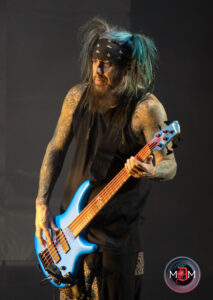 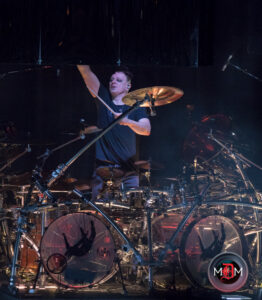