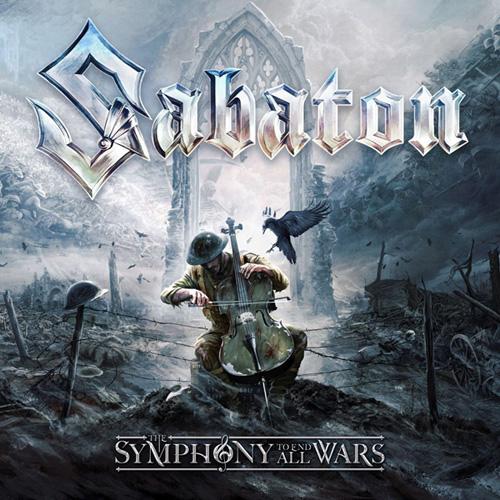 There’s no rest for the wicked. After celebrating the huge international success of their latest release, The War To End All Wars, Sweden’s war chroniclers prepare for the next step in their remarkable career: On May 6, 2022, SABATON will release The Symphony To End All Wars, presenting a new interpretation of their #1 album, as a beautiful and monumental epic soundtrack version. Preorder your copy here: 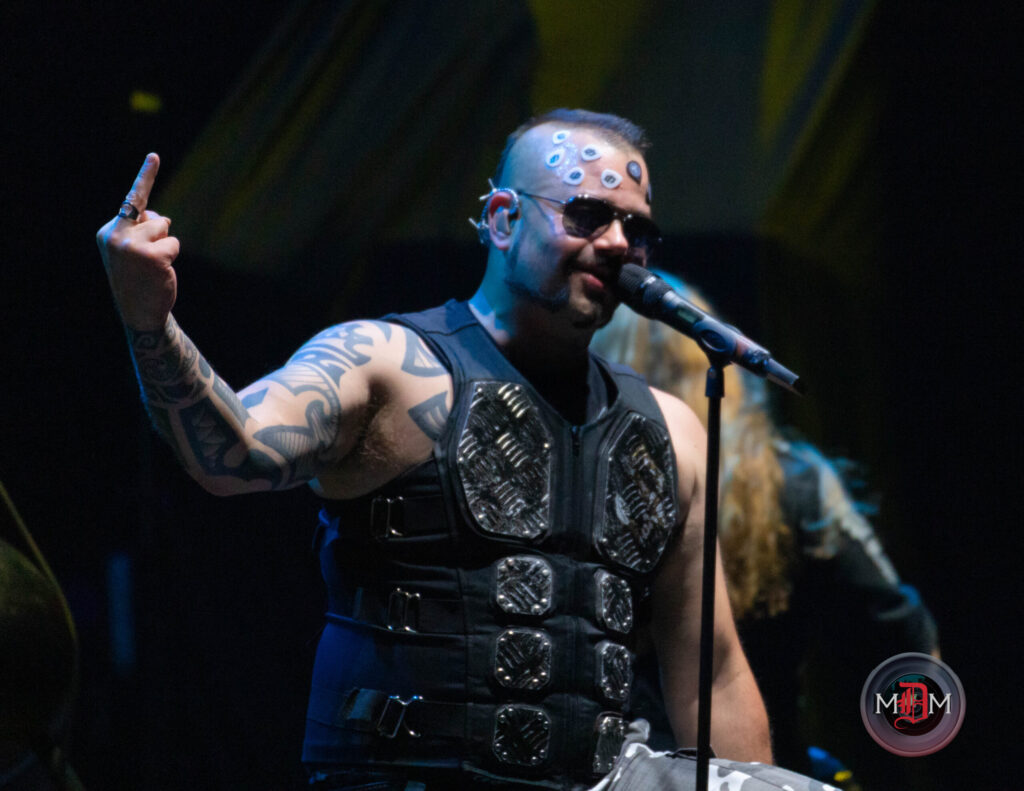 Stream it here: The War To End All Wars History

The War To End All Wars marks the band’s tenth album and second concept album about World War I. The album features stories, miracles and atrocities of one of the darkest episodes of modern history – marrying these true tales to loud, bruising, heavy metal. 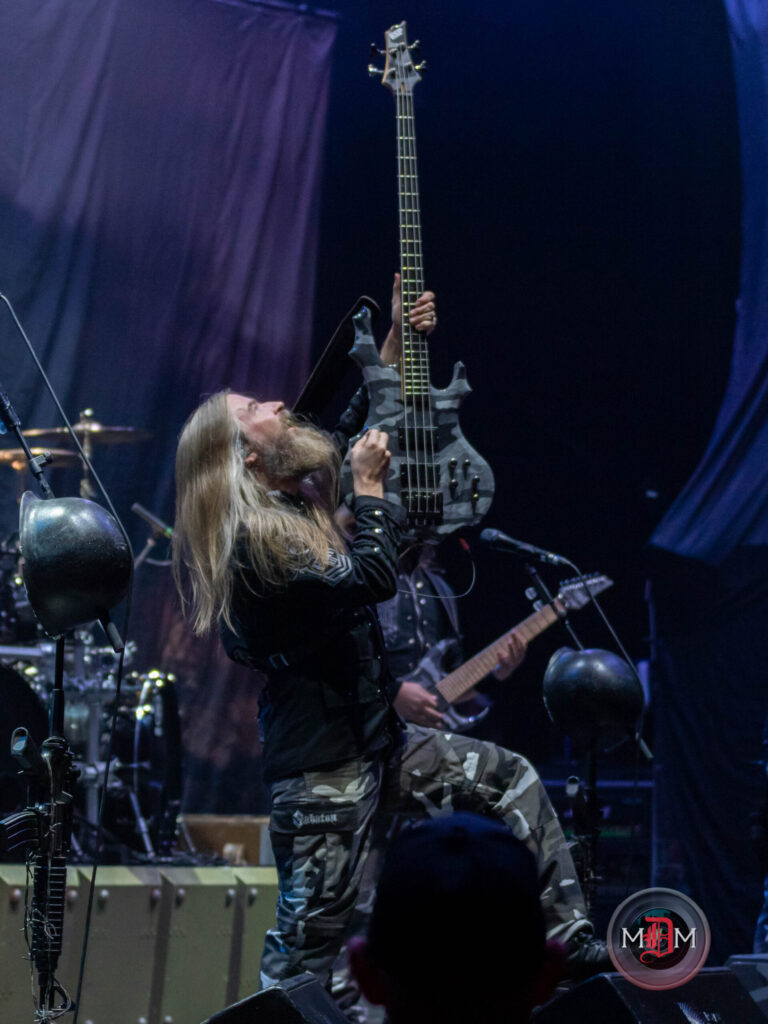 With this album, the band climbed the international charts securing #1 positions in Germany, Austria, Sweden, Poland, Hungary, and Finland. Achieving the top position for the second time in Germany, Sweden, and Finland, the album also hit #1 in Poland, Hungary, and Austria for the first time in their career. This and additional outstanding results in other territories made The War To End All Wars the most successful album of the Swedish band so far.

Tickets for all tour dates can be purchased here: