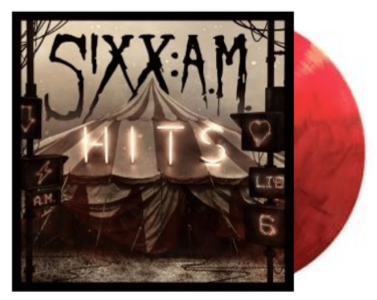 Fans of music icons Sixx:A.M. can purchase the band’s celebratory HITS album on vinyl and enjoy a new lyric video for their track “We Will Not Go Quietly,” which appears on their latest album released via Better Noise Music. Additionally, the band announced that a cassette version would be available for purchase this March. Originally released in October, the band put together HITS as a retrospective celebration of their biggest hits and fan-favorite songs, including five unheard tracks and mixes, marking the band’s first official album with new material since 2016. Featured on their last album, Prayers for the Blessed, “We Will Not Go Quietly” was directly inspired by the group’s experience on tour and a purposeful step in a more bombastic direction. Watch the new lyric video HERE. The full track listing for the Sixx:A.M.HITS album, which has been streamed 14.5 MILLION times to date, is below. The album is now available across platforms HERE. 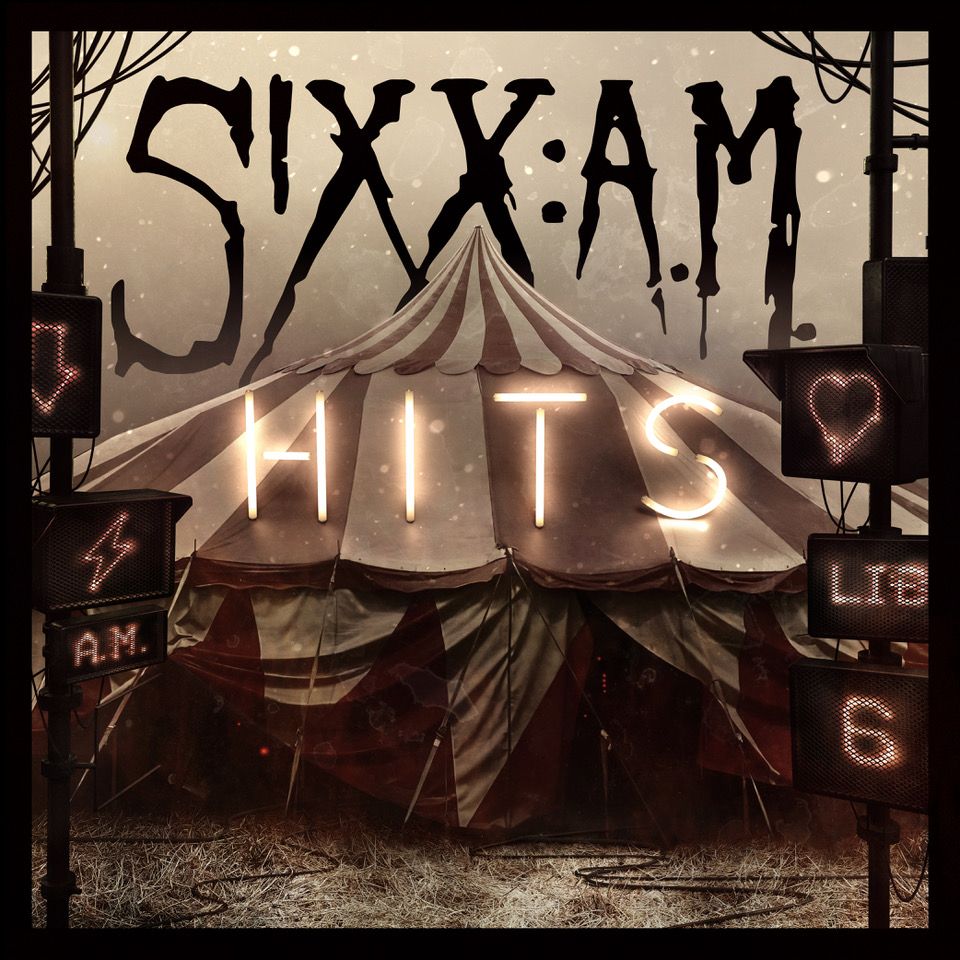 The album is a companion piece to Mötley Crüe and Sixx:A.M. founder Nikki Sixx’s new memoir THE FIRST 21: How I Became Nikki Sixx, and it contains a track inspired by the book of the same name. Immediately following its release last fall, Sixx officially became a four-time New York Times best-selling author, entering the coveted list at #8 on the Hardcover chart and #11 on the Combined Print And Ebook List. The First 21 continues Sixx’s tradition of setting the soundtrack to his own life, combining his work as a writer and a musician to offer multi-layered pieces of art. Expanding this artistic signature move by Sixx, The First 21 now has its own soundtrack with the HITS album. 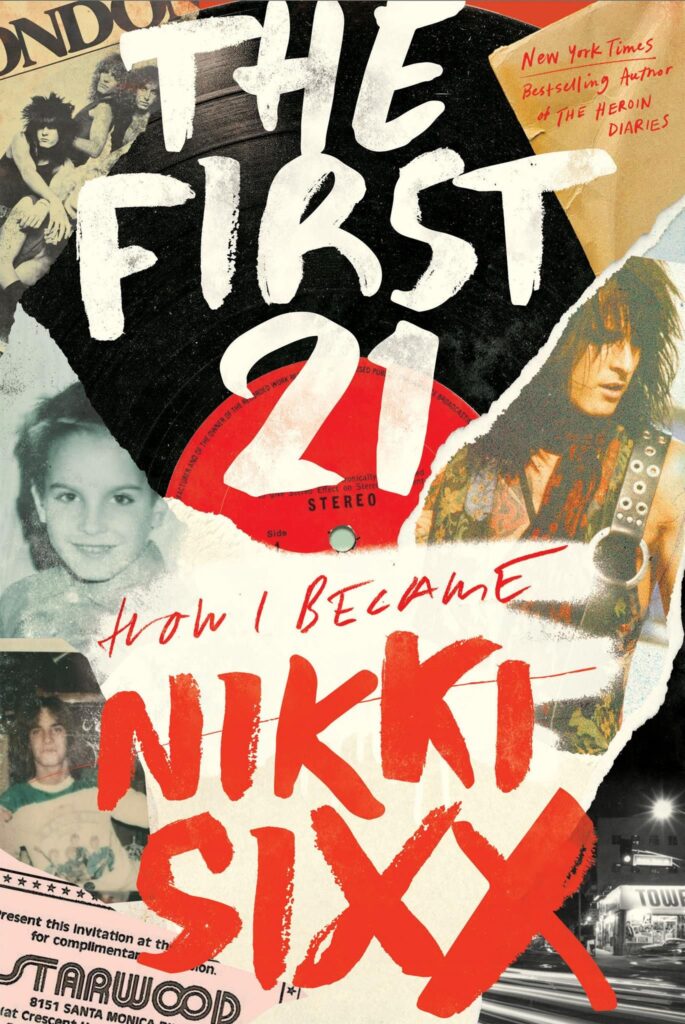 Celebrating their catalogue on Spotify, the band created the “Sixx:A.M. 101 Playlist.” The playlist offers new and old fans a comprehensive collection of the band’s acclaimed catalogue. Stream it HERE.