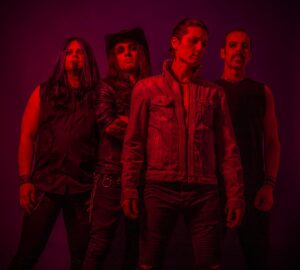 Industrial hard-rockers SOCIETY 1 will join STATIC-X on tour when they bring more of its self-proclaimed “Evil Disco” to the masses with their ‘Rise Of The Machine’ North American tour in 2022. The 37-date run, produced by Live Nation, kicks off on February 21 in Portland, Oregon. Society 1 will be on the first week of the bill with fellow industrial metal pioneers FEAR FACTORY and DOPE. General tickets are on sale now. “I’ve known and toured with most of these guys in these amazing bands for 20 plus years. It’s unreal we’re all getting together in 2022 and still doing it. Really looking forward to getting back out there in support of the new album.” – says Zane

Society 1 will be performing material from their yet-to-be-released new album ‘Black Level Six’, as well as songs from previous albums such as ‘The Sound That Ends Creation’. The lineup consisting of Matt Zane (Vocals), Jimmy Minj (Bass), Zhenya Pro (Drums), and Johnny Pilz (Guitar) will be back together once again performing for the first time since the pandemic lockdown. 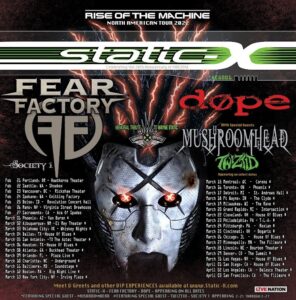 Society 1 founder and lead vocalist Matt Zane has directed a documentary about recently deceased former bassist DV Karloff, titled “The Altered Noise”. The film, which will be comprised of archived footage from the band’s history as well as new interviews with band members and friends, will focus on Karloff’s 15 years in Hollywood. 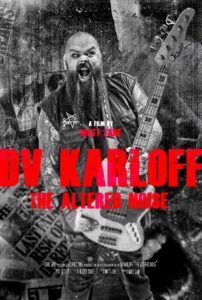 “His life really was interesting, regardless if you’re a fan or not. He was this young guy from the cornfields of Indiana that came out to Hollywood and within eight months he’s touring the world and that was just the beginning of the story” – says Zane

The movie follows Karloff through various phases of his career and also touches upon his incredibly successful profession as a tattoo artist that saw him inking up celebrities such as Britney Spears, Kelly Clarkson, and Steve-O. 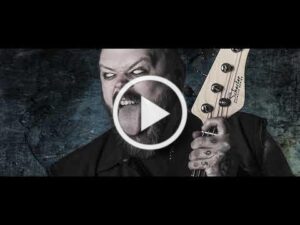