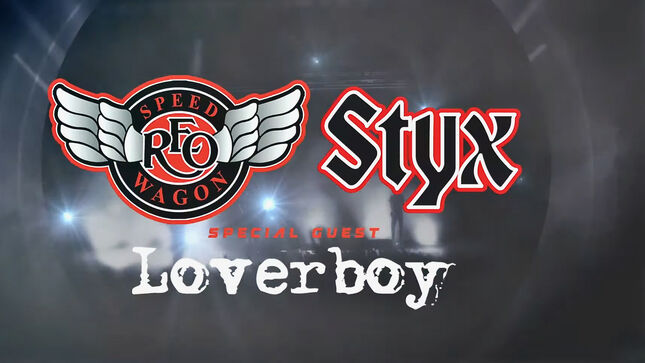 Due to overwhelming fan requests, 10 new dates have been added to Styx and REO Speedwagon’s “Live & UnZoomed” co-headlining summer ’22 tour. With special guest Loverboy, the legendary Midwest rockers will now bring their epic rock ‘n’ roll show to 45 cities across the nation. Produced by Live Nation, the “Live & UnZoomed” tour kicks off May 31 in Grand Rapids, MI at the Van Andel Arena and will now draw to a close on September 18 at Darling’s Waterfront Pavilion in Bangor, ME.

In December, the bands unveiled the tour with this hilarious video and have now released an additional clip, including outtakes from the original, for the new dates. Click here to view the new video: 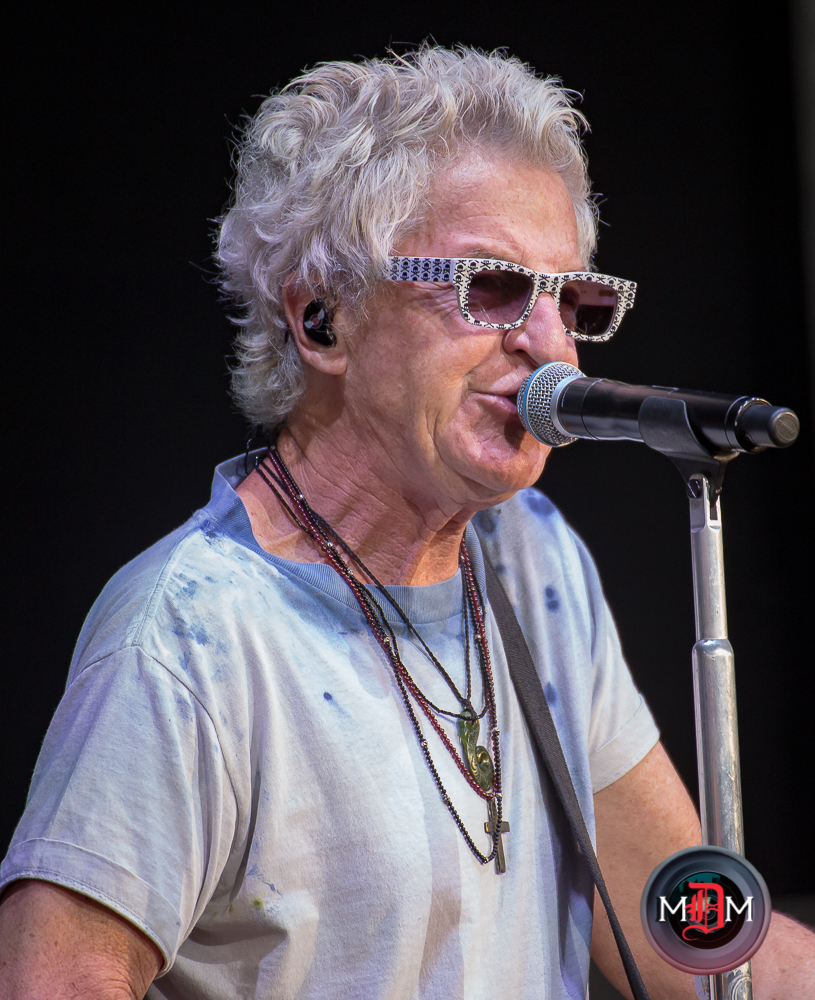