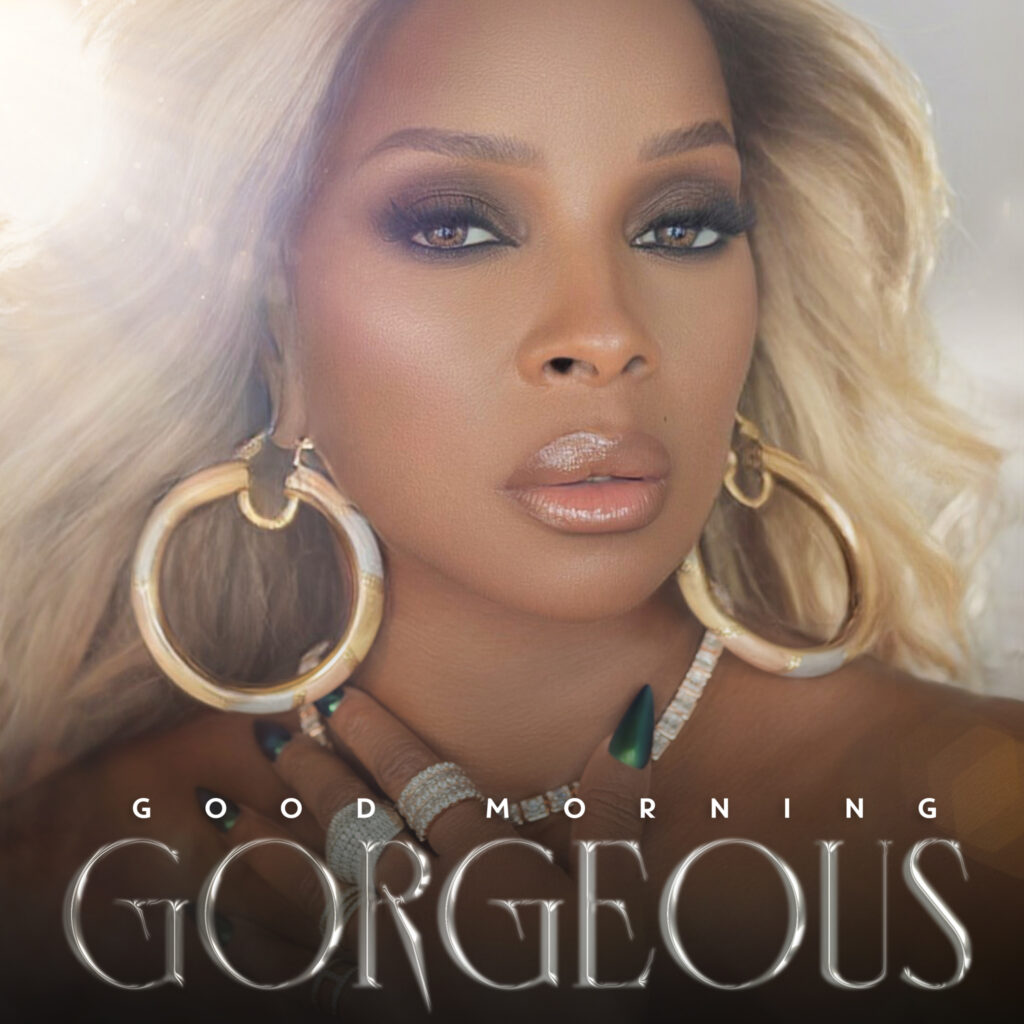 The album follows her leading role performance as Monet on Starz’s ‘Power Book II: Ghost’ that won her the NAACP Image Award for ‘Outstanding Supporting Actress in a Drama Series’ in 2021 and the nomination once again in 2022, among other honors. The release of ‘Good Morning Gorgeous’ leads into a historic performance this Sunday, February 13th, at the Pepsi Super Bowl LVI Halftime Show at SoFi Stadium in Inglewood, CA alongside Dr. Dre, Eminem, Snoop Dogg and Kendrick Lamar.

Blige launched the album campaign with single and video “Good Morning Gorgeous” along with “Amazing” (featuring DJ Khaled). Since its release, “Good Morning Gorgeous” has been used by fans on TikTok to express and promote self-love, self-empowerment, and self-care with over 40,000 total creates, and is growing 40% every week. A compilation of select videos can be viewed HERE. The song is also climbing the radio charts, having entered the Top 30 at Urban and is poised for #1 at R&B.

Iconic Grammy Award-winning singer, songwriter, Oscar-nominated actress, producer and philanthropist, Mary J. Blige is a figure of inspiration, transformation and empowerment making her one of the defining voices of the contemporary music era. With a track record of eight multi-platinum albums, nine Grammy Awards (plus a staggering 32 nominations), two Academy Award nominations, two Golden Globe nominations, and a SAG nomination, among many other accolades, Blige has cemented herself as a global superstar. And in the ensuing years, the singer/songwriter has attracted an intensely loyal fan base—responsible for propelling worldwide sales of more than 50 million albums. 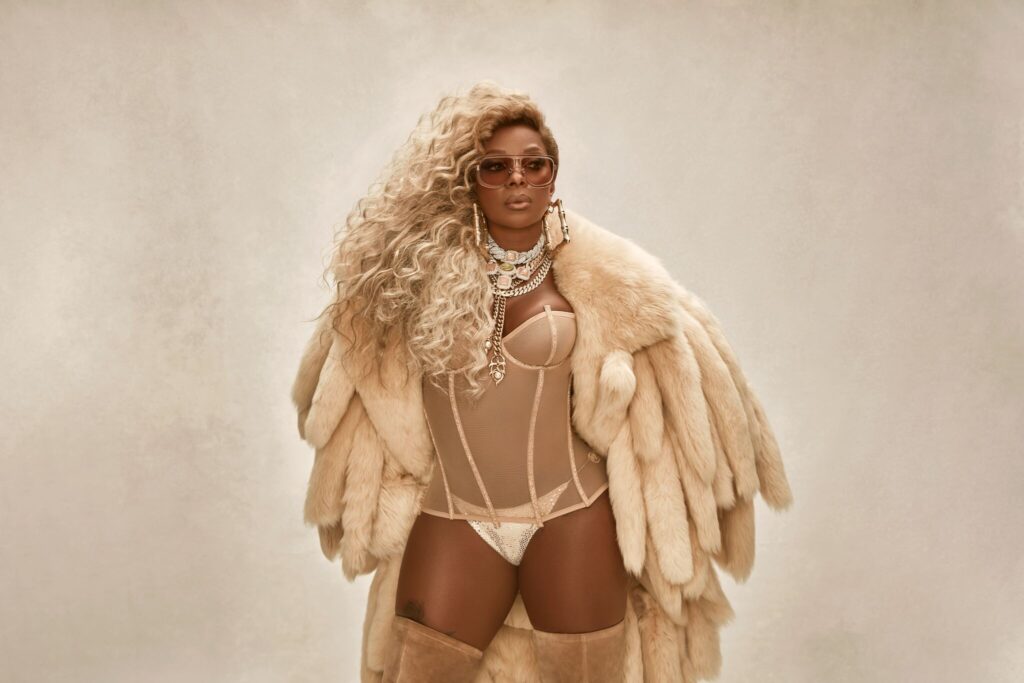