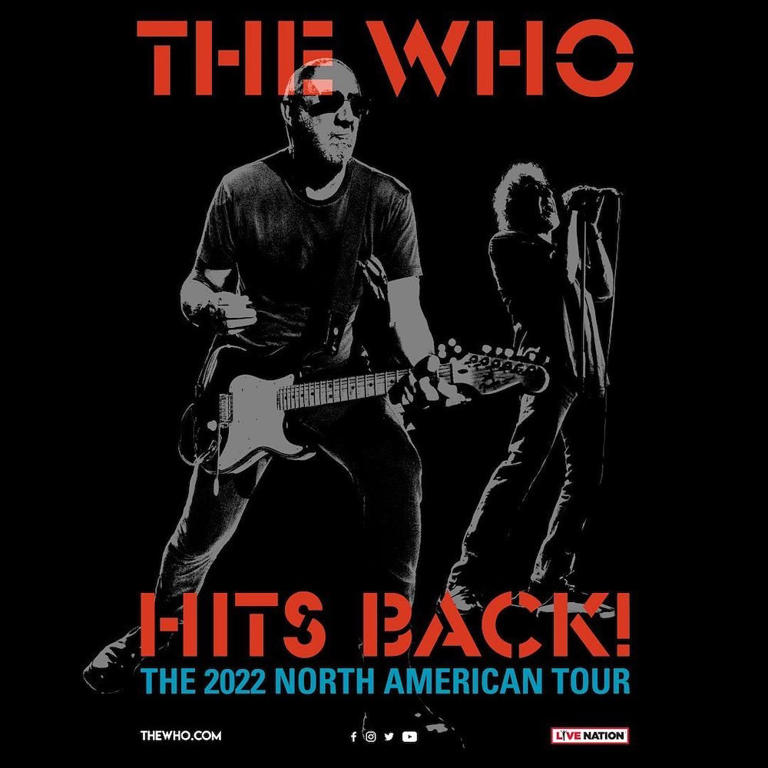 Today Legendary rock band The Who have announced a brand new tour for 2022, THE WHO HITS BACK! The iconic band’s upcoming North American trek promises to be another rock n’ roll knockout, bringing singer Roger Daltry and guitarist Pete Townshend back to the U.S. two years after their acclaimed Moving on Tour that wowed everyone in attendance. Detroit and our friends from Canada will be able to catch the only Michigan stop on tour with an October 4 stop in downtown Detroit at Little Caesars Arena. Tickets for this show and all tour dates go on sale Friday February 11 at 10:00 a.m. local time. The Who are hitting most of the cities they were set to play in 2020 with some brand new stops added including a stop at Jazz Festival in New Orleans on April 30. 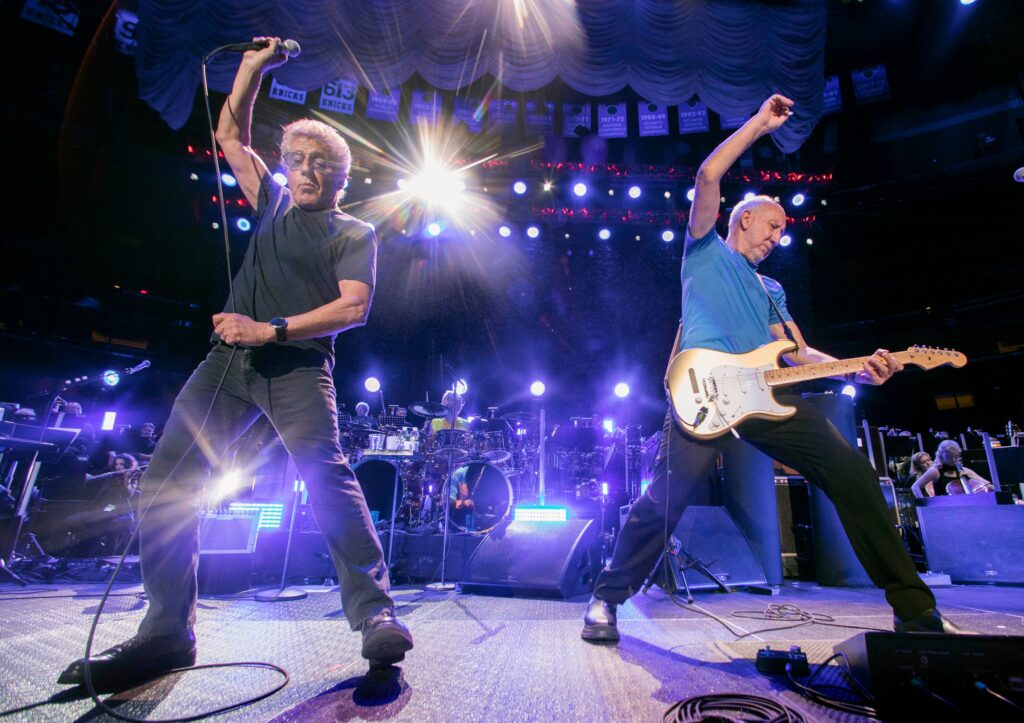 “Pete and I said we’d be back, but we didn’t think we’d have to wait for two years for the privilege,” said Roger Daltrey. “This is making the chance to perform feel even more special this time around. So many livelihoods have been impacted due to Covid, so we are thrilled to get everyone back together – the band, the crew and the fans. We’re gearing up for a great show that hits back in the only way The Who know how. By giving it everything we got.”