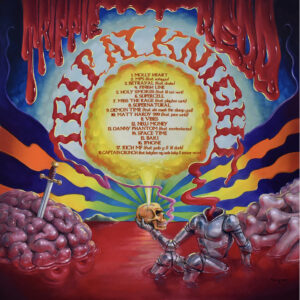 Despite the odds, 2021 has been one of Trippie’s biggest years to date. His latest single “Miss The Rage” with Playboi Carti, which features on the album, debuted at #11 on the Billboard Hot 100 chart (the highest chart debut for either artist) and its music video surpassed 1M views in four hours. He also kicked off the year with his first-ever rock album NEON SHARK, produced by close friend and collaborator Travis Barker. NEON SHARK features appearances by Machine Gun Kelly, Chino Moreno (Deftones), blackbear and more, and acts as the deluxe edition of Trippie’s October 2020 album, Pegasus, which debuted at #2 on the Billboard 200 chart. 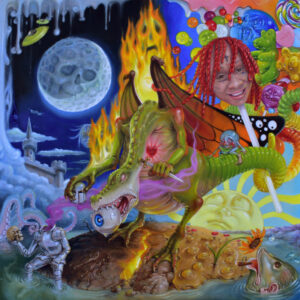 One of the most versatile and creatively daring artists in hip-hop today, Trippie Redd makes music that’s both wildly experimental and massively appealing. Since delivering his debut mixtape A Love Letter to You in 2017, the multi-platinum-selling, chart-topping rapper, singer and songwriter has continually defied genre boundaries, embedding his melodic take on rap with frenetic elements of rock-and-roll and heavy metal. And with his penetrating lyrics and nuanced but hard-hitting vocal performance, the 21-year-old Ohio native matches that endless ingenuity with a powerfully raw emotional impact. 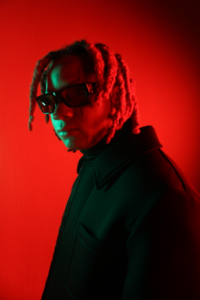