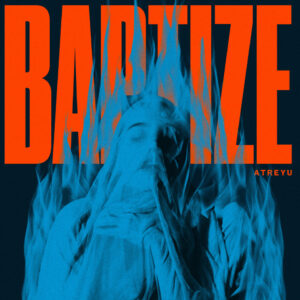 The metalcore band from California Atreyu is releasing their new album BAPTIZE June 4th. The band is also sharing with us two new songs “Warrior” and “Underrated” I’ll post those links below.

The band explains the song warrior is about being persistent and never giving up word’s to live by in todays times. Featured in the song “Warrior” is Travis Barker who is the drummer for BLINK182, along with being a record producer and song writer.

Underrated is what the band is NOT. Always having to prove themselves, never taken, always earned, the ups and downs, and over 20 years later they are still here louder than ever is what the song is about. BAPTIZE will be the band eighth album release. Once everything has been lifted and we go back to concert do get out and check these guys out for sure. Oh and bring yourself some extra aspirin your going to need it. 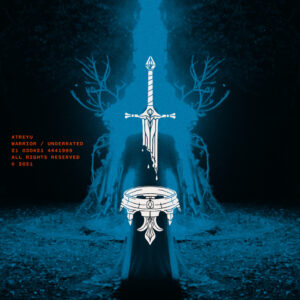