Dirty Honey one of rock premiere new band’s hasn’t stopped making music and their fans happy since they debut in 2017 and on April 23 the band will be releasing their new LP along with their single “California Dreamin” which was released today via Rolling Stone. After listening to the song I can say it’s loaded with some kick ass riffs to go along with the guitar solos. The song is just the opposite lyrically of what you may think, not everyone’s dream happens. That’s what happened to lead singer Marc LaBelle early on in 2010 when he moved out west. The LP captures the bands high energy with some blues mixed in with some good old rock and roll. 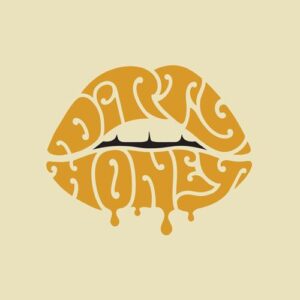 I had the pleasure of photographing DH here in Detroit and it was a great set filled with some great memories and the crowd was rocking all night long. The song has some classic Aerosmith sounds. This song with it’s massive riffs is sure to go down as one of DH all time classic hits. The L.A. rockers are making waves and quickly becoming the new face of rock and roll next generation. The band has toured with some major acts that include The Who, Guns ‘N Roses, along with Slash to name a few. DH sold out every show on tour back in 2020. Below are links to preorder sales along with the California Dreamin video and more.