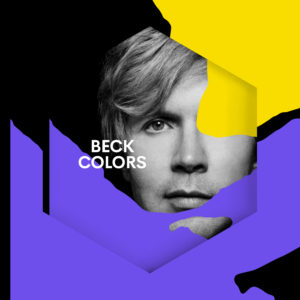 L.A. born singer, songwriter, producer, Beck will be making a stop in downtown Detroit on July 6th at the Fox Theatre. In support of “Colors” out last October, his first album and 13th overall since “Album of the Year” GRAMMY-winning set, Morning Phase in 2015. By the way out of the thirteen albums cut 3 of those were independently released. His break through single came in 1994 titled Loser which peaked at number 10 on the Billboard Hot 100 in April around 24 years ago. Beck will hit the road in late March in Irving, TX and wrap up U.S. tour in Nashville before heading across the pond to Dublin, IE. One track that stands out and one of my fav’s is the upbeat single “Dreams” which has a funky garage type beat to it was released back in 2015. Last time here in Detroit for Beck was 2017 opening up for U2 at Ford Field. Along with winning album of the year in 2015, Beck also took home honors with Rock album of the year. The Colors tour will be bringing it’s own fireworks to the Fox, one display you don’t wanna miss. I provided some helpful links below for everything Beck.