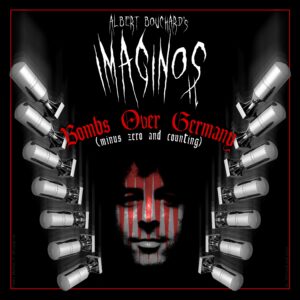 Albert Bouchard is best known as a founding member of Blue Öyster Cult. The original line-up sold millions of albums for Columbia Records, with such classic songs as “(Don’t Fear) The Reaper” and the #1 hit on the Billboard Mainstream Rock chart “Burning For You”. Contributing to songwriting, drums, and lead vocals on some of their greatest songs, such as “Cites on Flame with Rock and Roll”.

With the success of “Re Imaginos” last year, Albert Bouchard is now back with “Imaginos 2 – Bombs Over Germany (minus zero and counting)”, continuing the Trilogy of Imaginos, a concept album about an alien conspiracy that is brought to fruition during the late 19th and early 20th century through the actions of Imaginos, an agent of evil. The album weaves scripts and poems by the late Sandy Pearlman. It features guests Ross The Boss (Dictators), Joe Cerisano (Silver Condor, TSO), and reunites original Blue Öyster Cult members Eric Bloom, Donald “Buck Dharma” Roeser and Joe Bouchard, as well current BOC member Richie Castellano, who all contribute to this latest installment. The album also features reworks of classics like “Cities on Flame with Rock and Roll”, “The Red and the Black”, and “Dominance and Submission”.

The first single from the album is “OD’d On Life Itself” and Albert had this to say about it, “This version of OD’d On Life Itself is a very different take on the song that was recorded for BOC’s second album, Tyranny and Mutation. The lyrics return to the original lyrics written by Sandy Pearlman, much less sarcastic and much more spooky. The track reflects that change with a simpler and more spacious arrangement with just acoustic guitar, mysterioso guitar, violin, drums and bass. The stand out lyrics are “Don’t you fear this trade in lives” and “This wedding by heaven was made up in hell” which portend to the darker nature of this second act in the Imaginos saga.” 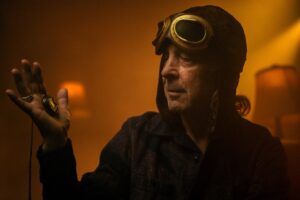 Deko Entertainment is very excited to continue their relationship with Albert and RockHeart Records and plans are already underway for the third installment and accompanying Imaginos comic book currently in development. President Bruce Pucciarello comments, “With a comic book based on his Re-Imaginos album in development, and Albert continually stepping it up to represent each musical piece with a personal dedication to the original vision, Imaginos II is exactly what it is supposed to be, an epic…thank you Albert.” 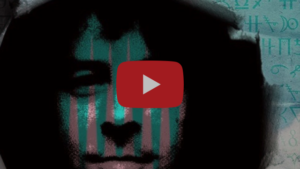 To celebrate Imaginos II, there are limited editionbundles (while supplies last), which can be ordered via: https://bit.ly/AlbertBouchard
View lyric video here: https://bit.ly/3CyQYkj