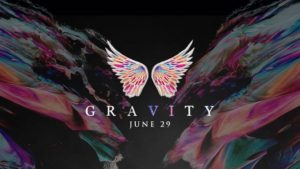 The heavy metal Welsh band BFMV formed in 1998 is set to debut to release “Letting You Go” the third track of their fourthcoming album Gravity which is due out June 29th. You can preorder the album by going here Watch “Letting You Go” here.

Guitarist Matt Tuck say’s it was the most experimental track he ever written both musically and lyrically. It’s the band’s first album under the Search and Destroy/ Spinefarm Records banner. After their tour of Europe the band is set to headline some U.S. dates with it’s first stop back at Harrah’s in Kansas City, Mo. on September 13th. This a fall tour. For all other tour dates view below.