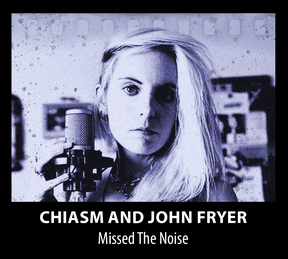 Emileigh Rohn is a solo artist from Detroit , Michigan and has released five albums. Emileigh has recently finished writing and recording a new full-length album, “Missed The Noise” with John Fryer. Fryer has worked with the likes of Nine Inch Nails, and Depeche Mode to name a couple. On March 5th COP International Records is pleased to announce the indie label’s first release of the new year: the anticipated debut album from Chiasm And John Fryer. Called Missed The Noise, the full-length LP will arrive March, 5th. The album is very crafty, well balanced and fun to listen to. The soft tones with the sounds of Billie Eilish style beat, I think mixed in at times defintely grabs your attention. Electronic music is alive and bigger than ever and will be a must see when the sounds come to a town near you hopefully around fall if that. Until then I’m supplying you guy’s links to be the first to grab this amazing LP. Missed The Noise comes after a very busy 2020 for Chiasm, which saw her release the Away EP in June and the “Are You Okay?” single and remix EP in August, which also featured John Fryer The newest release follows a long line of notable releases from Chiasm including the 2001 album Disorder with the track “Isolated” that was featured in the television show NCIS as well as in the Vampire: The Masquerade Bloodlines computer game. Rohn has also collaborated with genre stars Attrition, Carphax Files, Jean-Marc Lederman, Third Realm, :10:, and Acclimate. 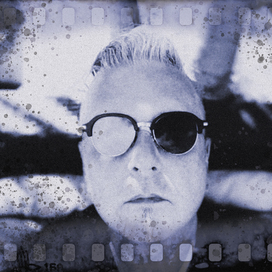 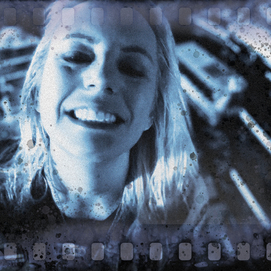