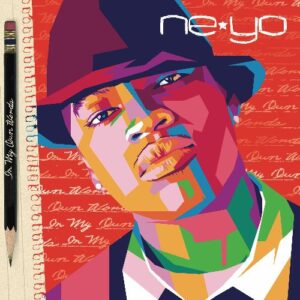 Las Vegas R/B native NE-YO will be releasing a digital deluxe version of the album In My Own Words in honor of the 15th anniversary which debuted in February 2006. Also included in the release are two live acoustic performances of the hit singles from the project “So Sick” and “Sexy Love, ” live from The Compound in Atlanta. I had the pleasure of photographing NE-YO show here in Detroit at The Aretha Franklin Amphitheater back in 2018 and the R/B singer brought the soul to the ladies who couldn’t refuse, especially the lucky ones in the first row. The digital deluxe edition will feature six bonus tracks. Prior to the album release NE-YO was making his rounds in the music business writing hits for many including Mario, and Rihanna. The 3x Grammy winner is one of the few blessed with the talents of writing and producing music the captivate the soul. Checkout the links below included is the NE-YO show in 2018 at Chene Park now known as The Aretha.