CINNAMON BABE, the emerging nu-metal project of model/actress/influencer Stormi Maya, has released a music video for their debut single, “Pure O”. The new video is premiering exclusively via Metal Sucks at the link found HERE.

﻿”Pure O” is available now on all streaming platforms.

Commenting on the lyrics for the track, Stormi states:
“‘Pure O’ is extremely personal to me. The name of the song comes from the shorthand term for ‘purely obsessional’. It’s a term used to describe a type of OCD where people experience intrusive thoughts, but without any external signs of compulsions. I’ve had Pure O my entire life – it started when I was 6 years old. I would have thoughts that I couldn’t explain and I experienced severe distress from it. I only recently found out what my condition was called. (OCD) has caused me some of the worst mental pain of my life. I wrote this song while I was having an episode.”

CINNAMON BABE is an LA-based nu-metal outfit led by model, actress, and outright hustler Stormi Maya. The Bronx native, who grew up on bands like The Cranberries and would later find inspiration from the rebellious voice of acts like Rage Against The Machine and Linkin Park, has come a long way to make this dream a reality. As a black woman, an ally of BIPOC and the LGBTQ+ community, and most of all, a survivor, Cinnamon Babe is Maya’s vehicle to tell her truth.

Stormi has dealt with struggles and stereotypes her entire life. As a young girl, she survived domestic abuse, homelessness, the foster system, and mental health issues. To the world that knows her as a successful model and upcoming actress, those stories remain a mystery. But Cinnamon Babe is an entirely different venture for the tireless worker who built a better life on the other side of her tumultuous past – it’s an honest expression of the demons and inner strength that came from it.

The debut album from Cinnamon Babe, ‘You Will Not Destroy Me‘, will be released later this year. The new record features the singles “Pure O”, “Unwanted”, and “Rock & Roll Is Black”. 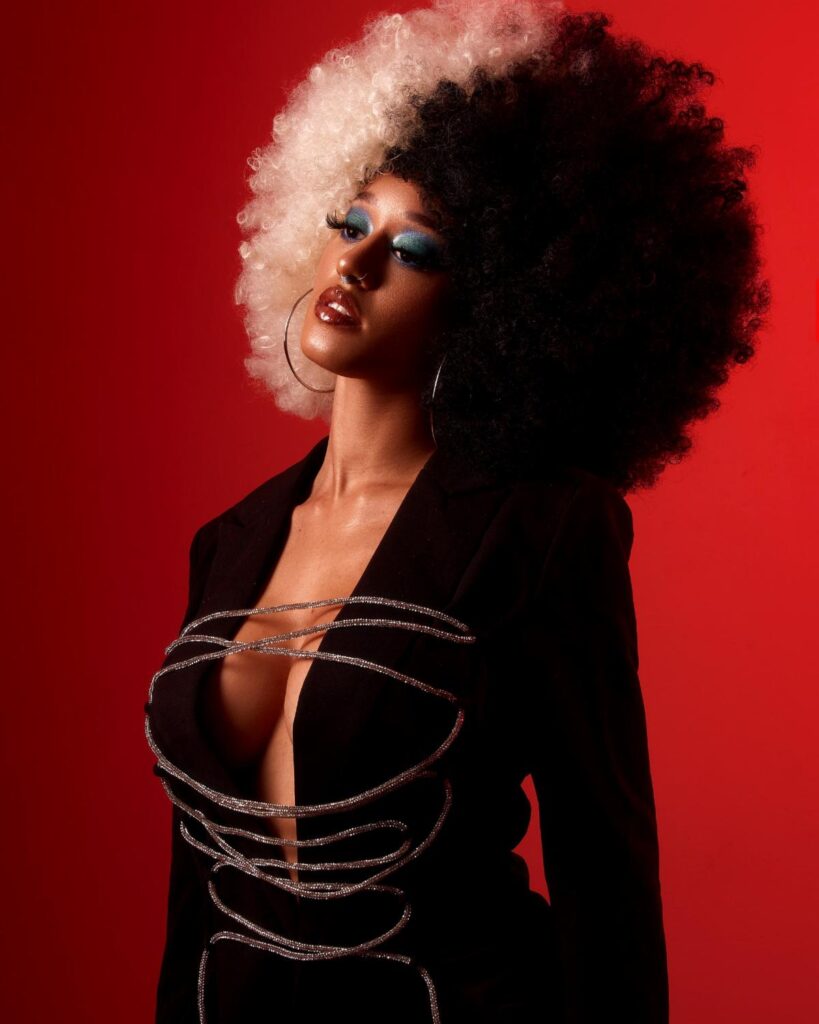