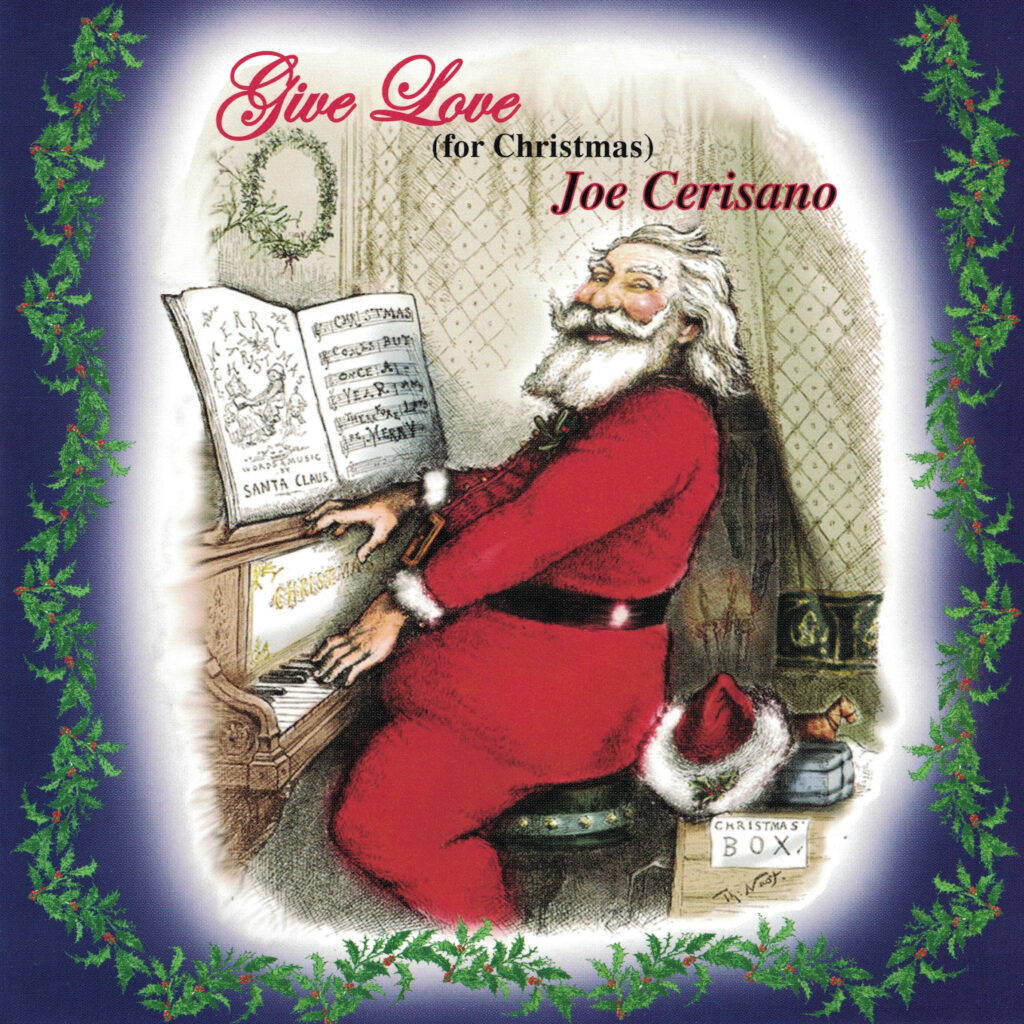 The most famous anonymous singer in America Joe Cerisano (TSO, Silver Condor) is the voice behind “Hands Across America” and some of the most iconic commercials–GE, Army, Navy, Sprite, Miller–you have ever heard. Cerisano started his career on Columbia Records with Silver Condor alongside guitarist Earl Slick (David Bowie, John Lennon). He went on to do duets with Gloria Estefan and Placido Domingo as well as guest vocalist with Blue Öyster Cult and Korn; and fronted Trans-Siberian Orchestra.

Joe Cerisano has put together a classic Christmas album with all your favorites plus some original compositions like “Give Love.” Give Love (For Christmas) features traditional Christmas songs with jazzy, upbeat arrangements and original compositions that put the Joe Cerisano spin on classic Christmas songs. For his version of “White Christmas,” Joe chose to include the often-omitted introduction verse to the song. Few people know that this verse exists, and it is a joy to see it be included. Nice treats are his version of the Brook Benton song “This Time of the Year (When Christmas Is Near),” and Joe’s version of “Rudolph the Red-Nosed Reindeer.”

Joe has taken some production and arrangement hints from Paul O’Neill (rock producer, manager, and TSO founder) and blended it with his West Virginia roots to create a unique compilation of wonderful Christmas songs. As Joe states, “Christmas has always been my favorite time of year. The memories good and bittersweet revisit everyone’s heart. Yeah, I know the Santa Claus thing looms large, especially when you’re a kid, but Christmas brings back a flood memories to everyone and those are the songs [arranger and composer] Kinny Landrum [Leonard Bernstein, Carly Simon, Jimmy Cliff, etc.] and I chose to do. The title track, ‘Give Love (for Christmas),’ was written by my dear friends Lari White and Chuck Cannon, a husband and wife who teamed up and wrote a brilliant song that deserves to be the title track. Lari passed a few years ago, so the song means even more to me now. Bittersweet, yes, but life is that way. Merry Christmas.”

Listen to “Have Yourself a Merry Little Christmas” here:

Give love. What a great idea! Pick up the album Give Love (For Christmas) while supplies last via: 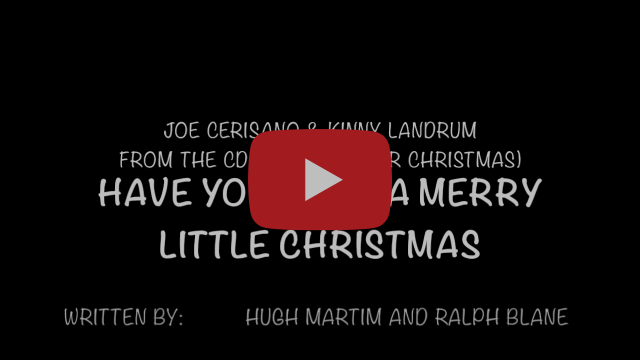 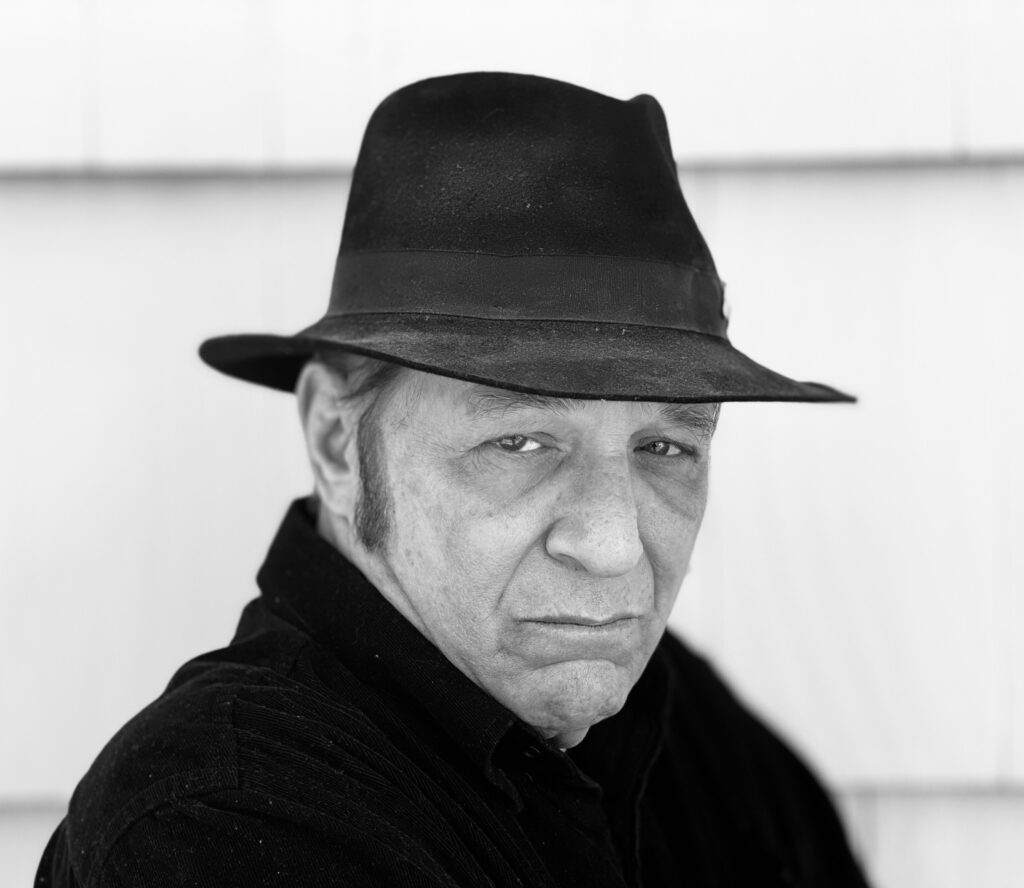