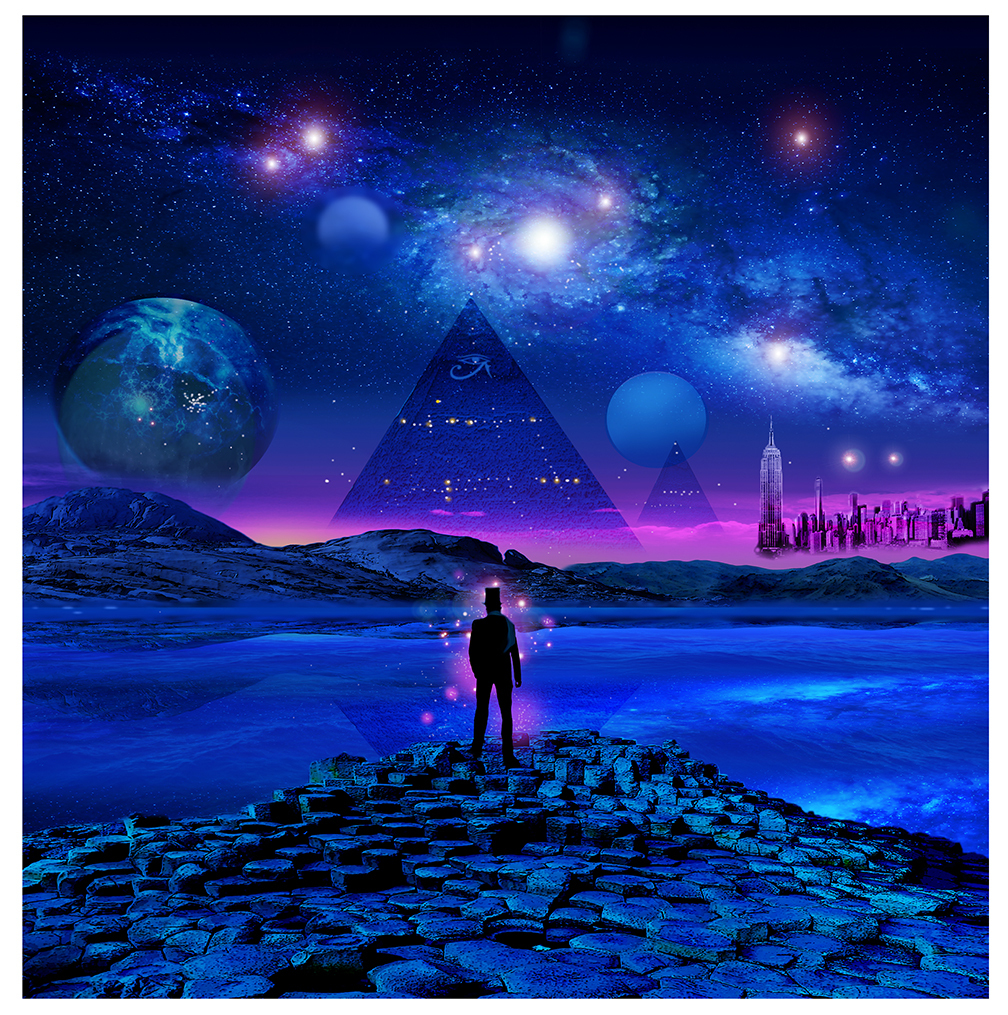 Celebrating the new album’s release, this fabulous archival high end print has been published by the HYPERGALLERY in LONDON UK, the world’s premier gallery for authentic signed album cover art, and printed by Visual Impact Studios in Connecticut, USA. The print is numbered and hand signed by both Alan Parsons and the artist, Ioannis. It is limited to only 100 pieces and the series will be closed after that. It will not be available in any other configuration and is the only print signed by the artists. Prints can be ordered now at hypergallery.com for delivery in July.

“I am absolutely delighted with the artwork Ioannis has created for this album. The title was inspired by Czech composer Antonín Dvořák who wrote a symphony while living in America called ‘From the New World.’ I clearly remember the album from my youth with the New York cityscape on the cover. I love how Ioannis incorporated that among other important images into the artwork.” – Alan Parsons

Ioannis has worked closely with Alan and his team on the image for Parsons’ latest album. They agreed from the start that it would be published as an art print, giving fans something special to commemorate this highly anticipated release.

“In the middle of Winter 2022, I received a call from a representative of Alan Parsons to discuss the possibility of working on Alan’s upcoming album artwork. I was honored that they asked for me specifically, having seen my work the previous year. Thus FROM THE NEW WORLD began and it was one of the best experiences that I have ever had with a client. The music was so inspiring to create for. Alan and I agreed to celebrate the occasion with the release of an archival quality print – a high end ‘fine art’ edition, limited to only 100 pieces and signed in pencil by both Alan and myself. This is the first time Alan has done this type of thing and he was as delighted as I was with the result. I am grateful to Hypergallery for helping to release this artwork and making such a unique item available to the dedicated Alan Parsons fan.” – Ioannis

“When Ioannis met me backstage at a show in NJ for me to sign the prints, I was quite pleased with the end result. The prints were just beautiful.” – Alan Parsons

The autographed prints will be available to purchase at a special price of $400. 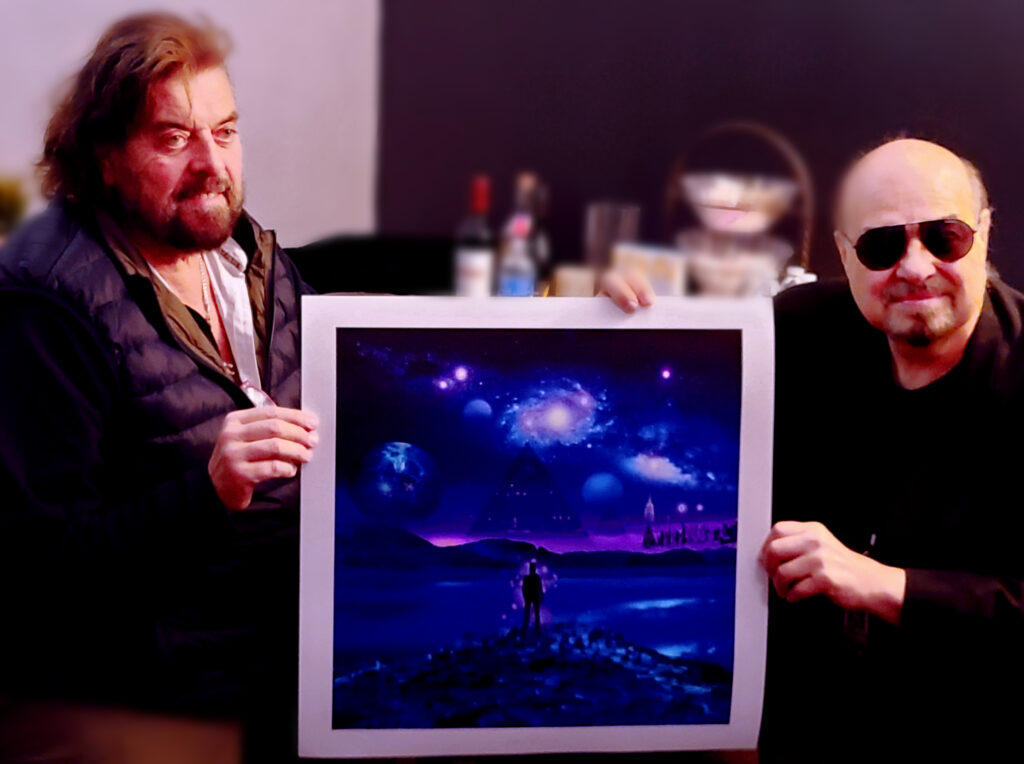