Mongolian rock act The HU announced details of their long-awaited sophomore album Rumble of Thunder, recorded via Better Noise Music, and released a new single called “Black Thunder” along with an official music video. The band’s 12-track second studio album is set for release September 2 and includes “This Is Mongol,” their eco-conscious single released in May, that now boasts over a million streams in less than two months. “Black Thunder” incorporates Mongolian values, telling a powerful story of battle, faith, and death lyrically and visually. The band has been teasing new music from their sophomore album on their headlining Black Thunder Tour, at Coachella, and soon at Japan’s Fuji Rock Festival, in Australia and New Zealand, on tour with Five Finger Death Punch and Megadeth, and later in Europe and the UK – a full list of dates below. This new music was recorded in their homeland of Mongolia, after their debut album The Gereg landed at #1 on the World Album and Top New Artist charts in its first week of release. Pre-order Rumble of Thunder HERE. See below for a full tracklist. To stream and watch the striking video for “Black Thunder,” click HERE. Fans can purchase tickets to watch The HU on tour HERE.

Vocalist Gala shared, ““Black Thunder” is the crown jewel of our second album. The music video is split into two parts and conveys the core values of men through visuals. Our producer Dashka chose a unique location in Mongolia to shoot the video, where we had a great time riding the horses in the vast grassland of our countryside. We hope that our pride in our culture shines through, as we aimed to bring viewers joy and a piece of our culture through this video.” Speaking on their next studio album, he continued, “Our second album will include “Black Thunder,” along with many new songs. We can’t wait for you to listen and enjoy it as much as we enjoyed recording it.”

The HU’s last official video was set in the Mojave Desert and highlighted their unique core values of natural preservation and spiritual connection with the earth. The video for “Black Thunder” also features an epic backdrop, this time in Mongolia. Directed by Erdenebileg Ganbold and producer Dashka, the video is action packed, taking the viewers through battle and a funeral procession ritual. Watch the official music video HERE. Earlier this year, The HU impressed various media with powerful, energizing performances on their Black Thunder Tour and at Coachella, with SF Gate’s Ariana Bindman writing, “The last time I fell in love, it wasn’t with a person. It was with a seven-piece Mongolian heavy metal band belting out guttural war cries while playing Motorhead-style riffs with traditional horsehead fiddles, electric guitars and flutes. Behind me, people of all backgrounds bob their heads, raise their fists and scream in harmony. I’m watching The HU at Coachella, the first music festival I’ve attended since the world forever changed. And they’re f—king epic.”

This summer, The HU will hit stages across North America, as they head out on tour with Megadeth, Five Finger Death Punch, and Fire From The Gods. The tour starts in Portland, Oregon on August 19, spanning over 30 dates, and closes out on October 15 in Salt Lake City, Utah. Concertgoers are promised an intense multi-faceted night of heavy rock music. Tickets are on sale now HERE. 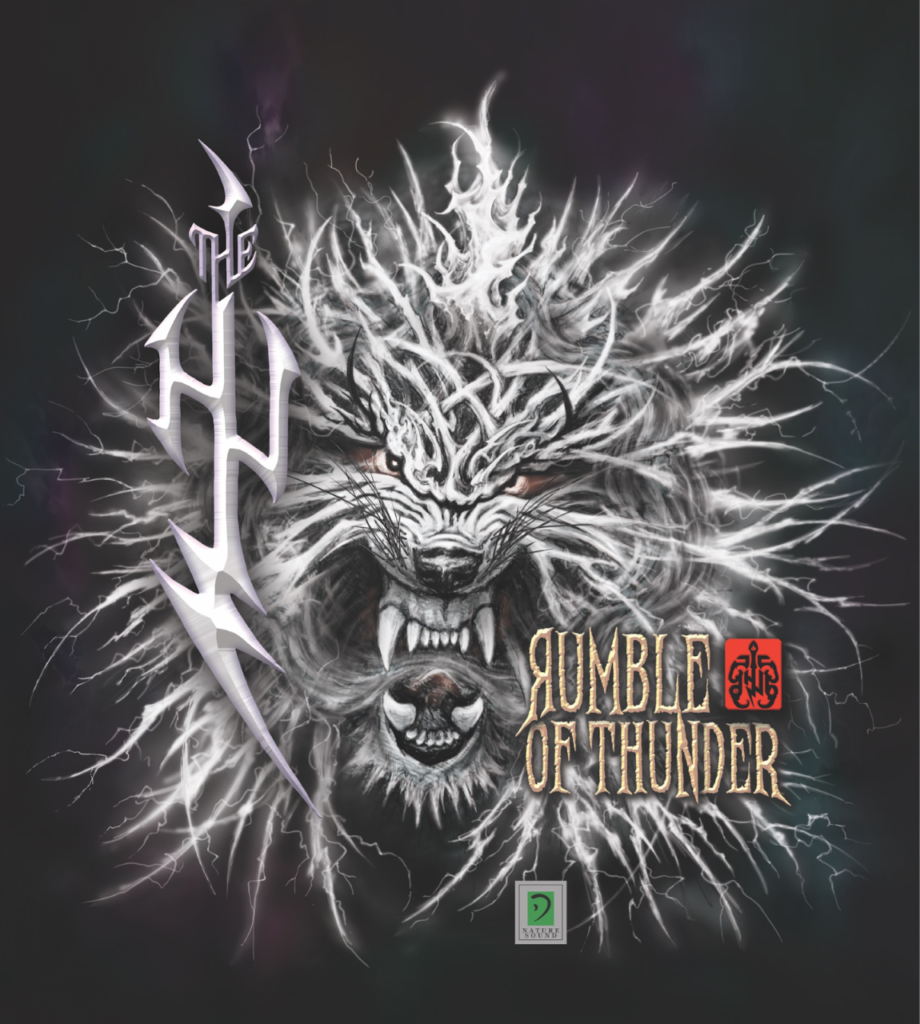