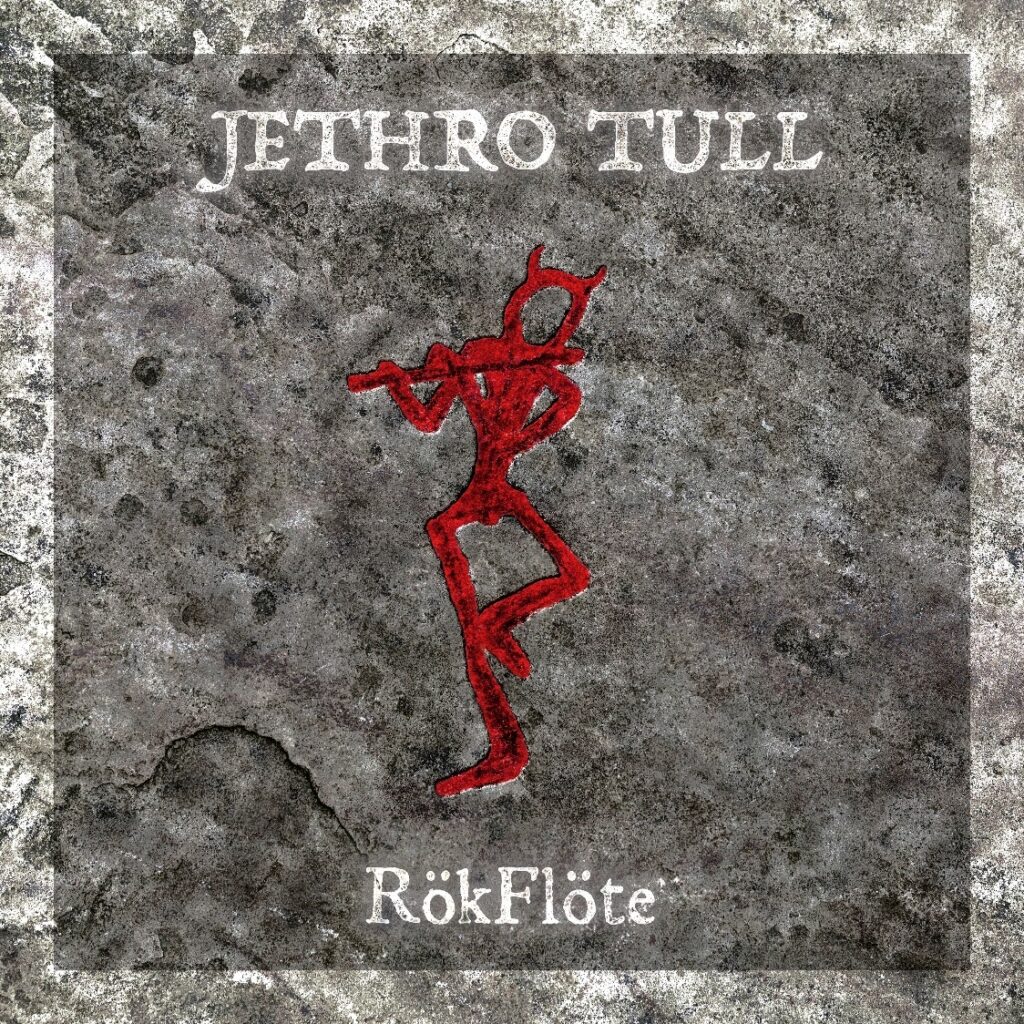 Jethro Tull are pleased to announce their 23rd studio album, ‘RökFlöte’, which is set for release on the 21st April 2023 via InsideOutMusic. Following 2022’s ‘The Zealot Gene’, the band’s first album in two decades, Ian Anderson and the band are returning with a 12-track record based on the characters and roles of some of the principle gods of the old Norse paganism, and at the same time exploring the ‘RökFlöte’ – rock flute -which Jethro Tull has made iconic.

Today also sees the launch of the first single from the album, and you can watch the stunning animated video for ‘Ginnungagap’ (created by Costin Chioreanu) here:

The track takes inspiration from the god Ymir, the proto-being, a primeval being, who was born from venom that dripped from the icy rivers called the Élivágar and lived in the grassless void ​of Ginnungagap.

Ian explains the album’s title & theme in more detail: “The title of this offering went through a little change or two along the way. I started with the idea of a predominantly instrumental album for rock flute – as in rock music. When the subject material of the album presented itself, I was drawn to the term Ragnarök from Norse mythology – their version of apocalyptic end times or Biblical Armageddon. The “final showdown” scenario is ubiquitous and inherent in Hinduism, Christianity and Islam, for example. Ragnarök translates as “destiny of the Gods”, the rök part meaning destiny, course, direction. With umlaut firmly in place, courtesy of the Germanic origins of Old Norse, Flute became Flöte in keeping with the spelling. With me so far? I just can’t miss the glorious opportunity for a good and legitimate umlaut.” 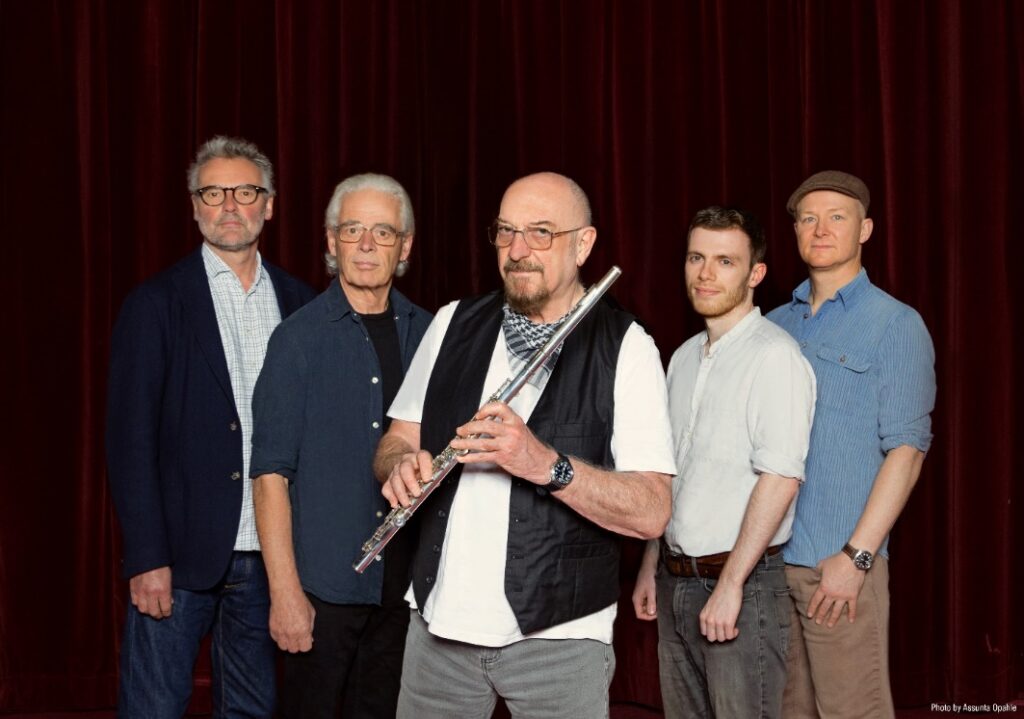