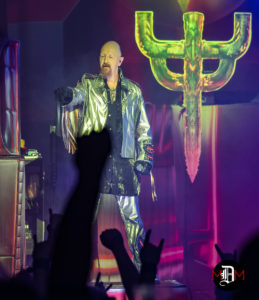 Two of hard rock’s most iconic bands, Deep Purple and Judas Priest, will hit the road this summer for a 25-city co-headlining North American tour set to kick off on Aug. 21 in Cincinnati, Ohio. and is scheduled to run through Sept. 30 at the Toyota Amphitheatre in Wheatland, California. Rock icons Deep Purple are promoting their lastest album out in 2017 titled InFinite. While metal gods Judas Priest are promoting their album released back in March titled Firepower. Having seen JP this year I can tell you the boys haven’t missed a beat, bringing high energy and sounding like old school JP. Not many bands sound the same after decades of touring rest assured front man Rob Halford is still kicking ass with his in your 20’s like vocals. 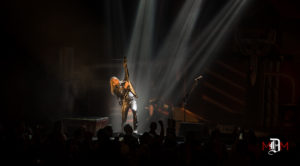 Judas Priest debuts at No. 5 on the Billboard 200 albums chart with Firepower marking the group’s highest charting album ever, their 18th studio album sure brings the fire. Deep Purple featuring the current line-up, which includes singer Ian Gillan, guitarist Steve Morse and bassist Roger Glover. Smoke on the Water fan’s from all over will be in for one hell of a show, with the two together I’m sure there will be Fire in the Sky. Check out the co-headlining tour when it comes to Freedom Hill on August 24th. Below I have included some helpful links to both bands. 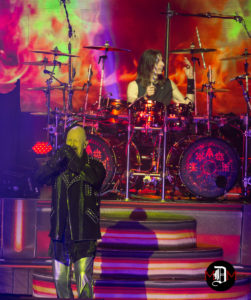