Smith & Myers make a stop at the historic Fillmore in Detroit

You could tell it was going to be a good night just by looking at the Fillmore from across the street while parking the car. Seeing the line of people waiting for the doors to open at 7:00 brought back that packed house, ready to rock feeling, some feeling better than others upon entering.

Smith & Myers played the historic Fillmore in downtown Detroit Friday night and the show was next level. Wait a second, did you think differently about an acoustic style show nonsense if you did. Smith & Myers day job is a pretty good one at that, you may have heard of the band Shinedown, bringing that same high energy vibe to Smith & Myers but with a more scaled back acoustic style. On display an incredible blend of acoustic guitar by Zach Myers combined with the incredible vocals from Brent Smith you can’t help but to leave the show feeling full and cleansed. Smith & Myers only know the next level.

As I mentioned earlier some were feeling better than others and ready to rock and that they did. Smith & Myers hit the stage around nine to a loud roar from the packed house. The duo opened up with Billy Idol’s Rebel Yell. Unlike the original this version is scaled down masterfully. Zach Myers starts out with the familiar piano sounds while Brent intro in with ‘last night a little dancer came dancin’ to my door. From the reaction of the crowd it was definitely going to be a banger of a show and the night had just started. If I was grading that version it totally would get a 10/10 very well done. I know I’m just saying that, not really check it out for yourself. 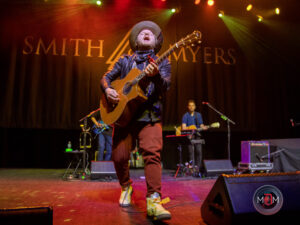 New school shiver second song from the first three is a toe tapping, finger snapping, sing it with me kinda jam. Let’s face it we all been to some acoustic show in the past and easily felt half satisfied. You definitely feel what Smith & Myers put into their music and that is heart and soul but more importantly it’s just two friends making us music, music that makes you feels good in today’s world. I’m certain you will feel the same passion after hearing it. One listen and you will be hooked. Fire up your ride you know you want to hit that back rode with the windows down and the system.

Before the third song was played Brent took the time to ask Detroit how you feeling, the loud roar said it all. Smith added that Barry and Eric send their love and we look forward to seeing you again in 2022. Personal I can’t wait for that Shinedown show in Grand Rapids, Michigan at Van Andel Arena.

Remember INXS we all do right, Smith & Myers third song of the set was the cover song we all know ‘Never Tear Us Apart’ by now the crowd is in full swing and ready for a singalong. Keep this song in your playlist and thank the band later. Zach’s guitar definitely shines through in this song. Your mind fills in the blanks in this stripped down version, after listening one cannot say there is no emotion in acoustic music. Zach takes the chorus on this one and immediately was treated with nice round of applause afterwards leaving some in the crowd surprised by his wonderful voice. 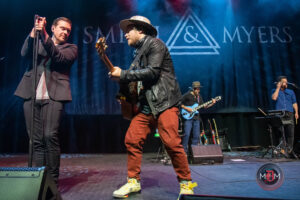 Make sure to visit Shinedown official and get your 2022 tickets now. The Revolution’s Live Tour kicks off on January 26 in San Francisco. Special guest on tour will be Pop Evil, Ayron Jones, Pretty Reckless, and Diamante. Check tour dates in your area to see who’s playing your city.

Thank you for reading my first (3) song review. Until 2022 keep rocking and be safe! 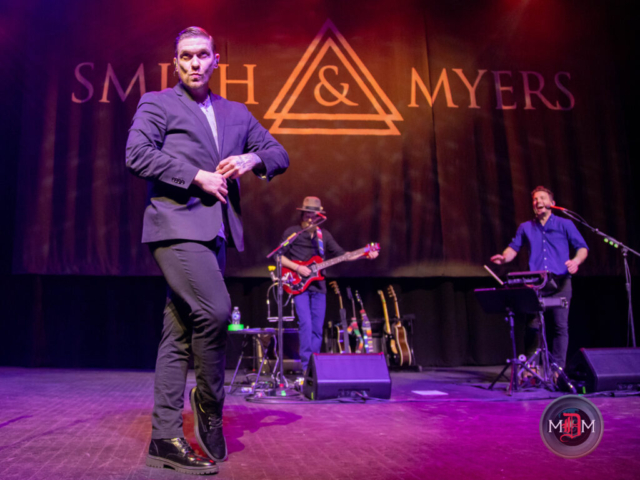 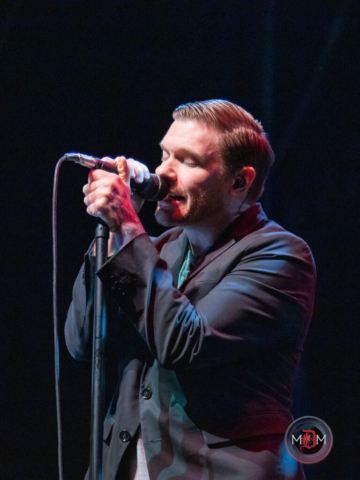 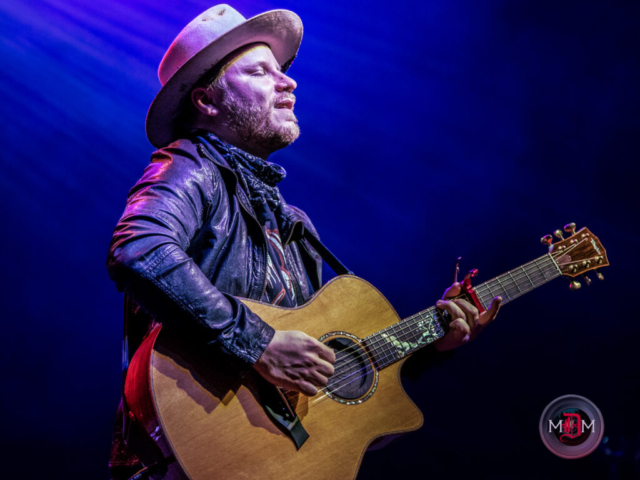 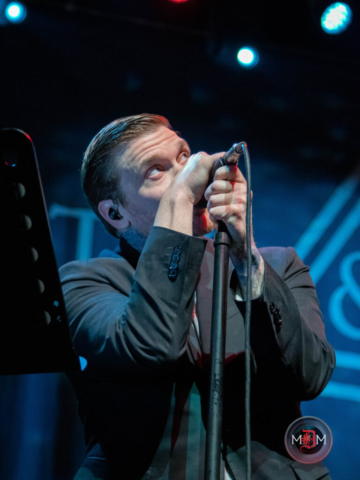 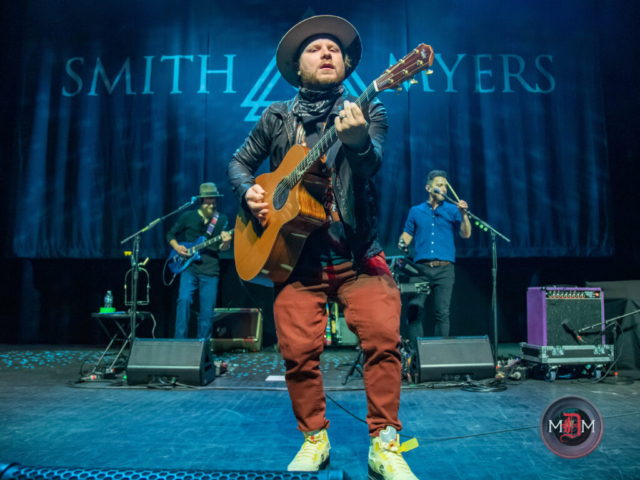 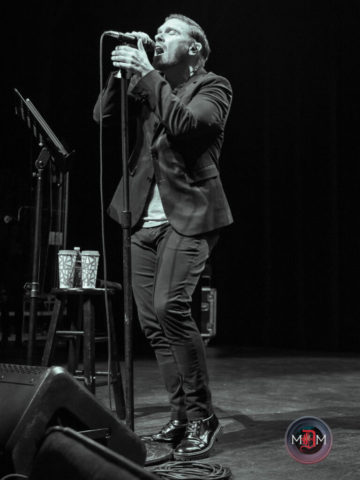 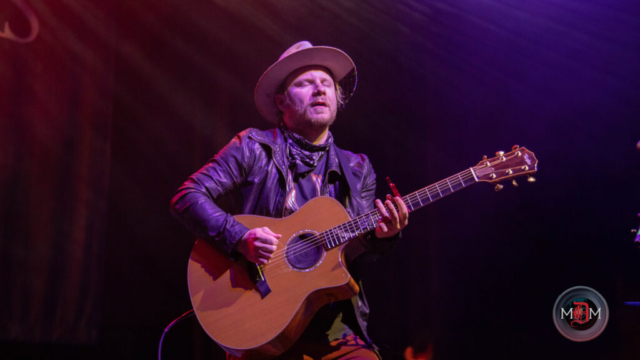 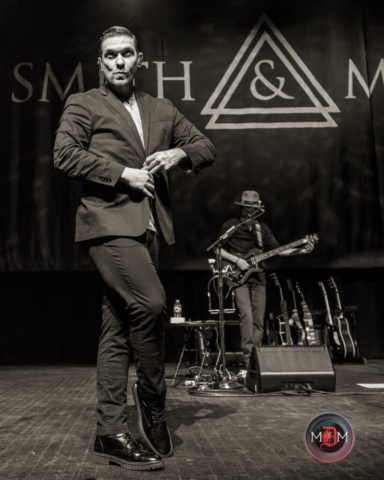 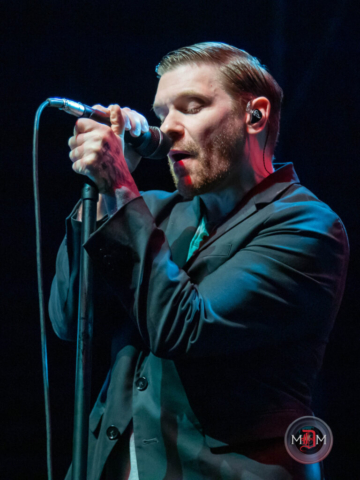 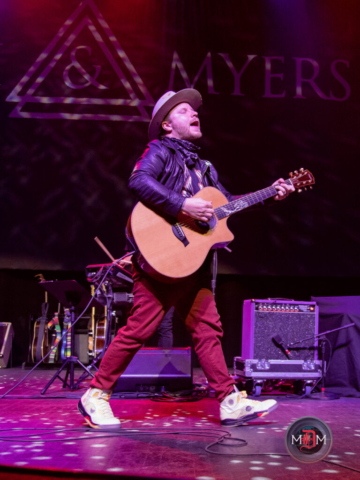 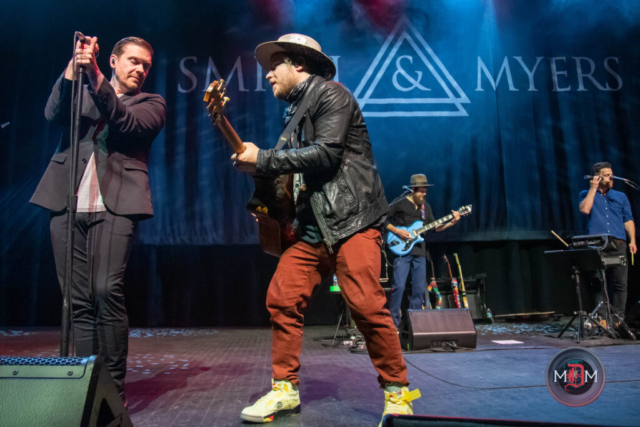 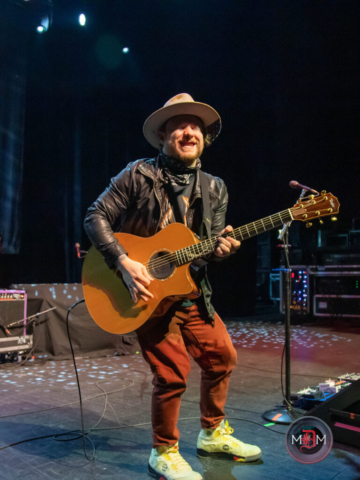 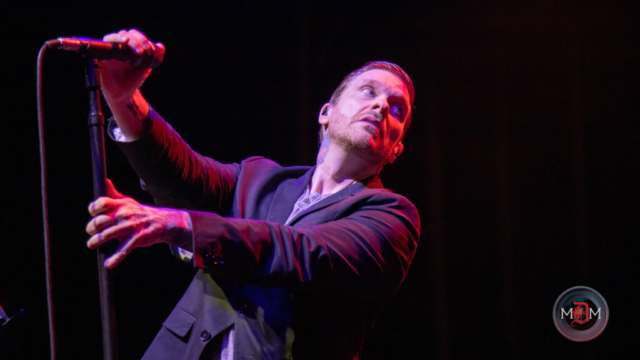 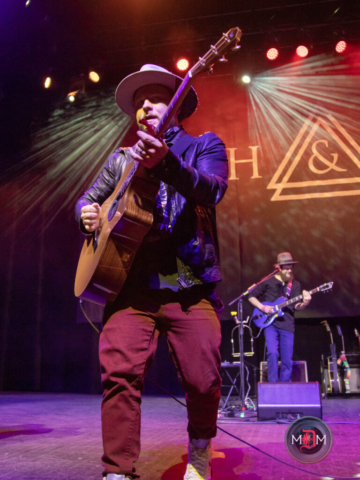 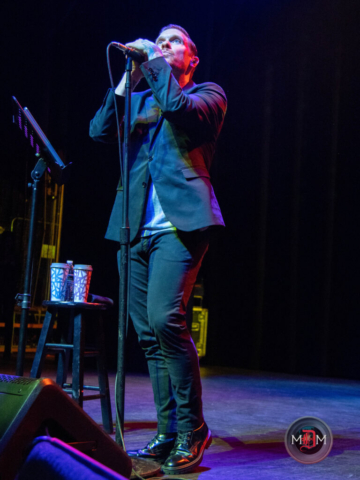 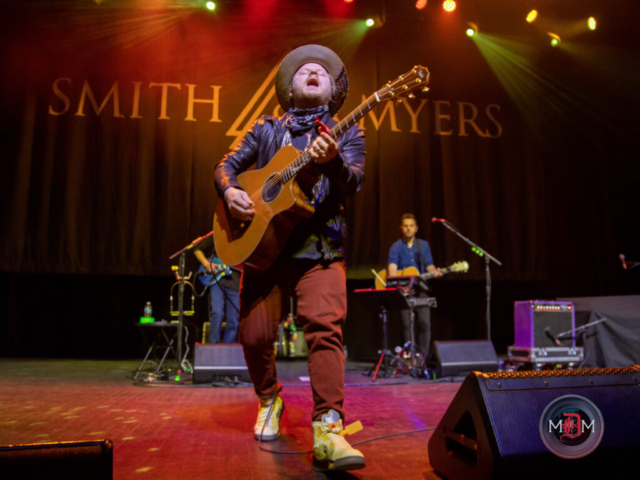 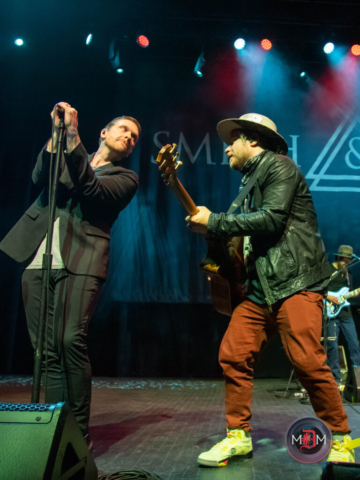 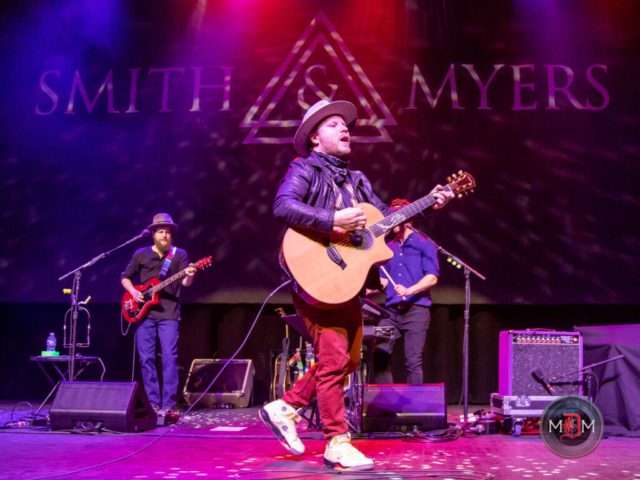 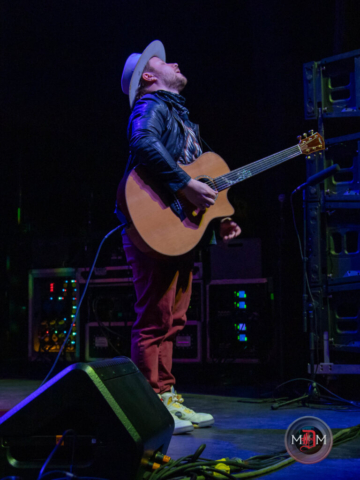 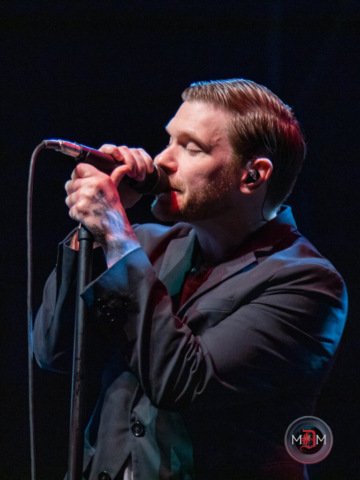