Multi-platinum rockers Candlebox have announced brand new tour dates for 2019 celebrating their successful 25th anniversary. To continue the celebration they will be performing their debut, self-titled album in it’s entirety at select show’s. Kevin Martin loves playing Detroit Rock City with two show’s scheduled in Michigan both of which will be played in it’s entirety. Those stops are February 15th at 20 Monroe in Grand Rapids, Michigan on the westside of the state and on the 16th in downtown Detroit at the famous Fillmore. Such hits from the debut album “Far Behind” “You” and “Cover Me” are sure to delight the fan’s at the Fillmore. 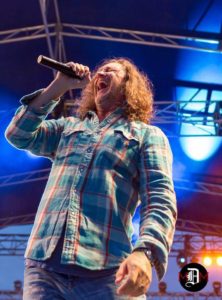 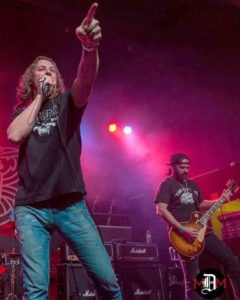 The tour is kicking off February 10th in St. Louis playing through Spring and Summer wrapping up in Biloxi, MS on July 20th. Other back-to-back performances are scheduled for New York. Going back in time is something Candlebox can’t wait to do, mentions lead singer Kevin Martin. The album was released in July of 1993 selling well over 4 million copies. I have the pleasure of shooting the band in the past which didn’t disappoint and this time out will be a performance that will be hard for the Fillmore to top in 2019. Below are all the links for everything Candlebox. GET YOUR TICKETS NOW

Detroit Show Tickets at the Fillmore: