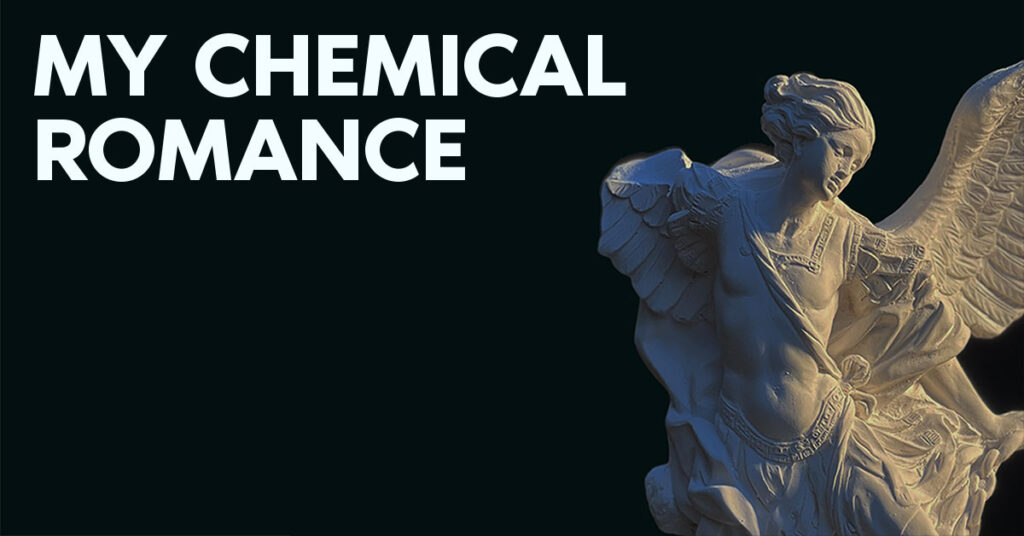 Following the band’s triumphant return to the stage in Los Angeles, CA in 2020, My Chemical Romance have announced additional North American tour dates to their already massive run. In addition to 14 new arena shows, the group have released additional tickets for their already existing and previously sold out North American shows. The 14 new shows include 10 new cities across the states, as well as additional evenings in Brooklyn, NY at Barclays Center, Toronto, ON at Scotiabank Arena, Boston, MA at TD Garden, as well as a 5th show at The Forum in Los Angeles, CA.

Support acts will be listed on local ticketing links which can be found at:

“MCR ceases to be a nostalgic act, and proves its mettle as a timeless, rock & roll band for the ages.” – Rolling Stone

“Any doubts about how the break affected the New Jersey quartet were immediately dead and buried… It was the My Chemical Romance fans have been dreaming about since their breakup, with a fresh, give no f—s attitude.“ – Entertainment Weekly

“It was physically impossible to stand in that room and not understand to the core of your being why this band means so much to so many people.” – NME