SABATON announces “The Tour To End All Tours – North America 2022,” a 25-date U.S. trek that will include a special headline show at Montreal’s Place Bell, the band’s first-ever arena headline concert in Canada. The tour, produced by FPC Live, kicks off on Thursday, September 15 at the Paramount Theatre in Seattle, WA, and will wrap up at New York City’s Hammerstein Ballroom on October 23. Supporting Sabaton on all dates will be special guest Epica, the renowned Dutch symphonic metal band. Tickets go on sale this Friday, March 18 at 10:00AM (local); go to www.sabaton.net for all special pre-sale and purchasing information.

Known for its high energy and electrifying live shows, each song is an epic tale of real-life military encounters and the men and women who lived them. Despite the thousands of shows Sabaton has performed, the line-up – Joakim Brodén/vocals, keys, Pär Sundström/bass, Chris Rörland/guitar, Tommy Johansson/guitar, and Hannes Van Dahl/drums – not only sets a potent tone of power and velocity while having so much fun on stage, but a communal one, not just interacting with each other, but engaging those in the audience and playing every show with the intensity of their first. 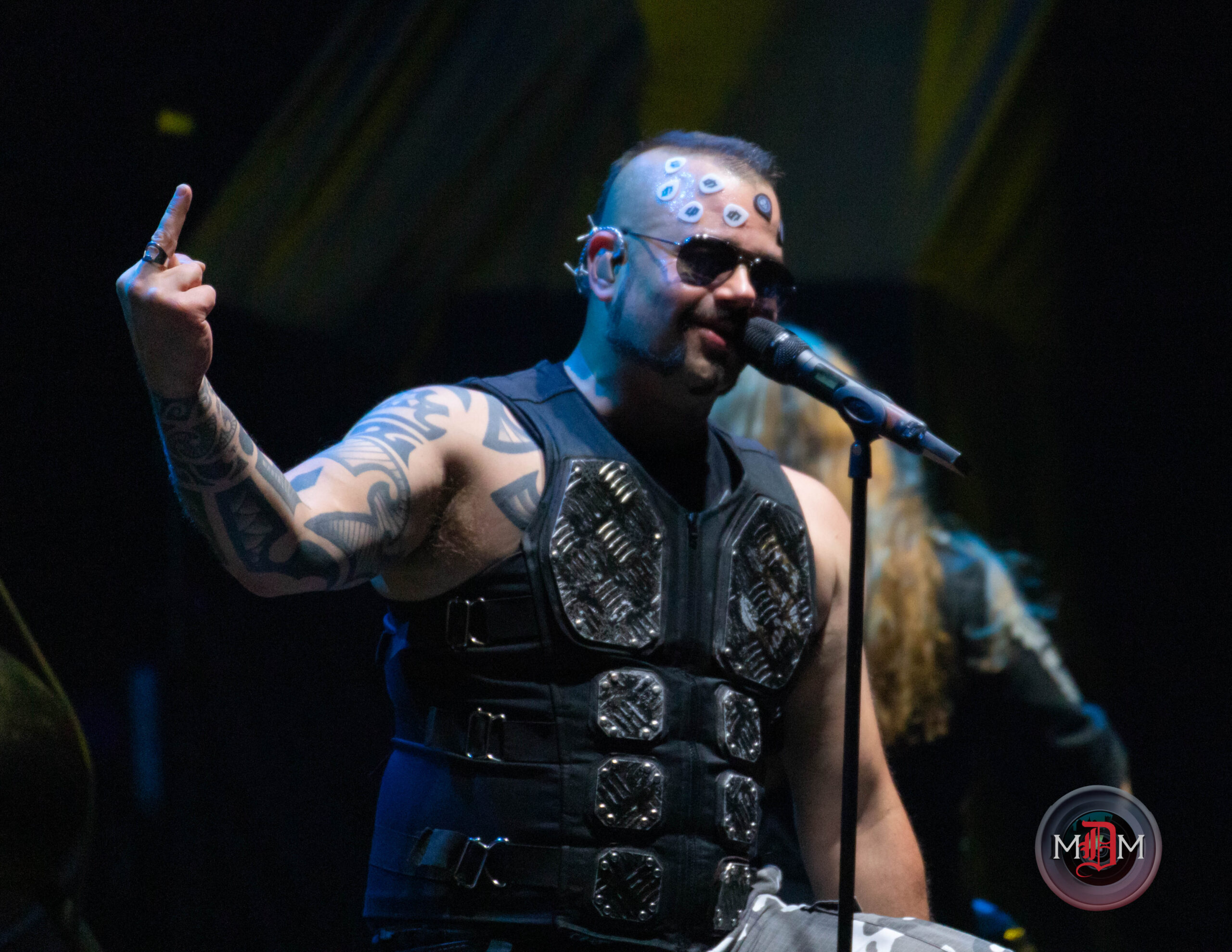 “We’re all looking forward to this tour,” said the band’s Pär Sundström. “It will have been three years since we’ve brought our headline show to America, so we are more ready than ever. And, with the release of our new album, we now have a vault full of new songs to play.”

“The Tour To End All Tours” is in support of Sabaton’s tenth album, The War To End All Wars, which was released March 4 (Nuclear Blast) and is receiving glowing reviews: BraveWords called the album “a work of art,” The Metal Voice described it as “a masterpiece…Sabaton’s ‘Dark Side of the Moon,’” and Metal Injection dubbed it “epic in scope and attitude.”

“With our last album, ‘The Great War,’” added Brodén, “we found that we had only scratched the surface in terms of the powerful stories of courage and bravery and also the horrors that took place during the first World War. Fans would contact us and tell us these amazing stories from World War One that none of us had ever heard of before. Incredible stories about everyday people who were willing to give their lives for something bigger than themselves. These were stories of a frightening and liberating time in history that had to be told.” 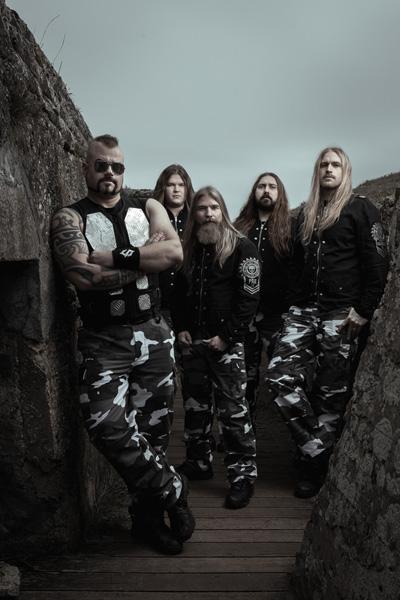