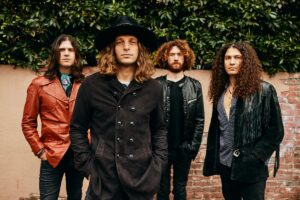 L.A. based Dirty Honey self-titled debut album is due out April 23rd and it is totally rocking. The eight track EP has everything from strong vocals, to guitar riffs that would make your fingers bleed. The EP is loaded with sounds of classic back in the day music, with some bluesy tones, and well, can’t mention everything, you just have to listen for yourself and be amazed. 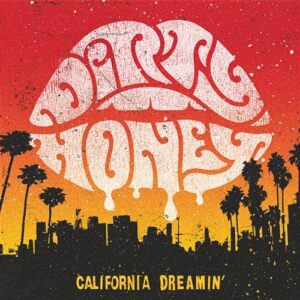 Back with a new single California Dreamin‘ Not to be confused with the ’60s pop hit of the same name by The Mamas and the Papas, is my favorite and certain to be yours. The track is loaded with kickass guitar solos, complete with riff shredding and of course Labelle’s strong voice. The perfect riding tune on a hot summer day with the top down. I will add DH has a Aerosmith kind of vibe which is ok with me. 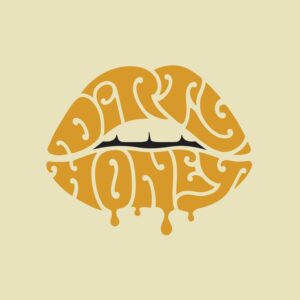 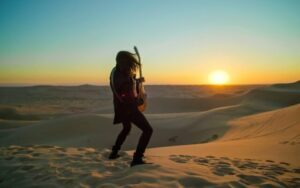 Dirty Honey has toured and played some major events and venues. One venue is The Fillmore here in Detroit where I had the chance to cover the band. The fans packed the Fillmore and were treated to some kickass rock and roll. The energy of their live shows is unreal. We will come to a time when we can rock again and rock we will with DH. Below are some links for everything Dirty Honey.